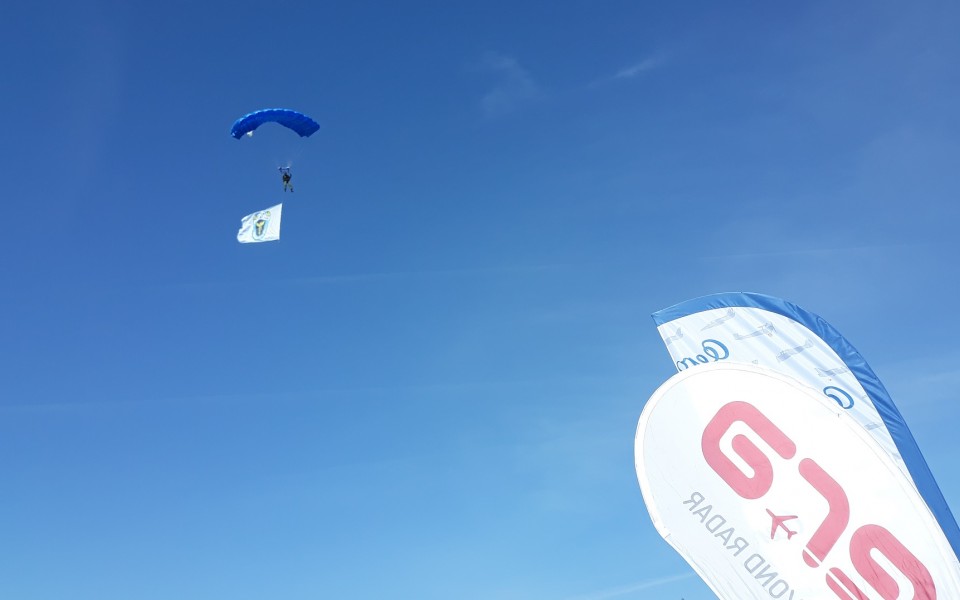 ERA attended the NATO Days & Czech Air Force Days, held at Leos Janacek Airport in Ostrava on September 19 – 20, 2019. Due to covid19 situation the event was held only for VIP guests excluding general public and streamed live on Czech TV.

ERA exhibited its tried and tested technologies in the rank of passive radiolocation, namely Passive ESM Tracker VERA-NG, and ERIS, the new ATM and ATC system for medium-sized and regional airports. The ERA experts presented this Common Ground Alternative Surveillance and Control System as part of the outdoor exhibition and at joint ERA, OMNIPOL and MESIT ground box in VIP zone. There was also the live demo of all systems on screens.

NATO Days is the only event that brings together the technology used by soldiers, fire fighters, policemen, customs officers, the prison service, the municipal police and others in one location and its key challenge is to present a wide spectrum of resources along with the capabilities of the Czech Republic and its allies in the field of defence and security. 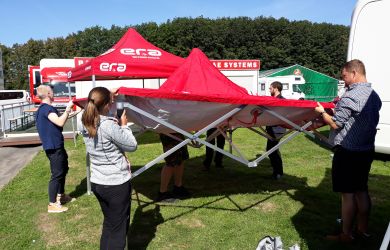 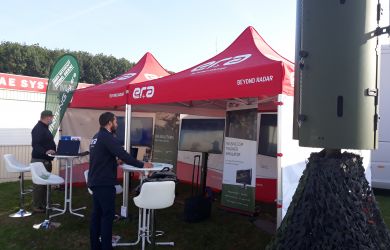 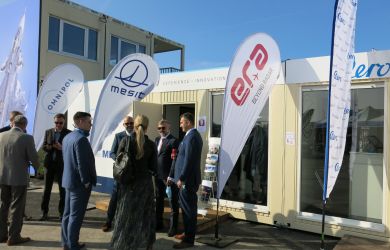 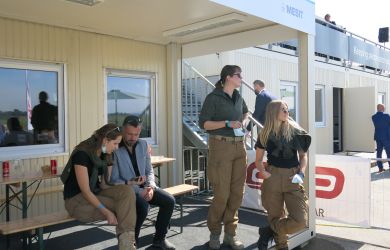 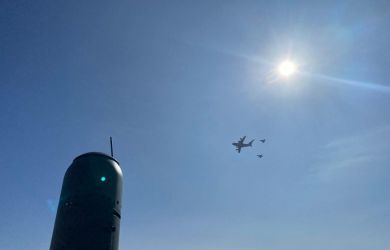 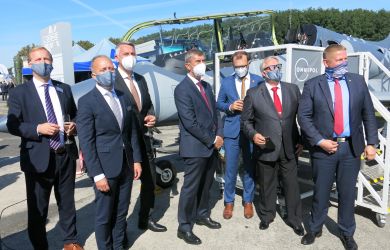 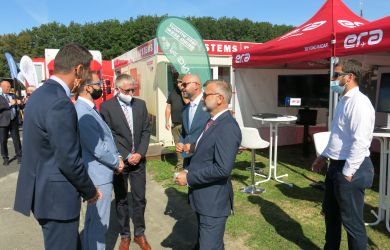 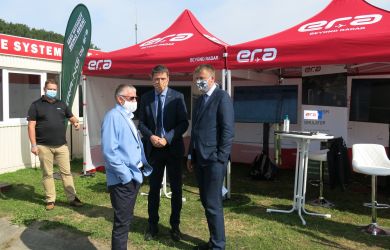