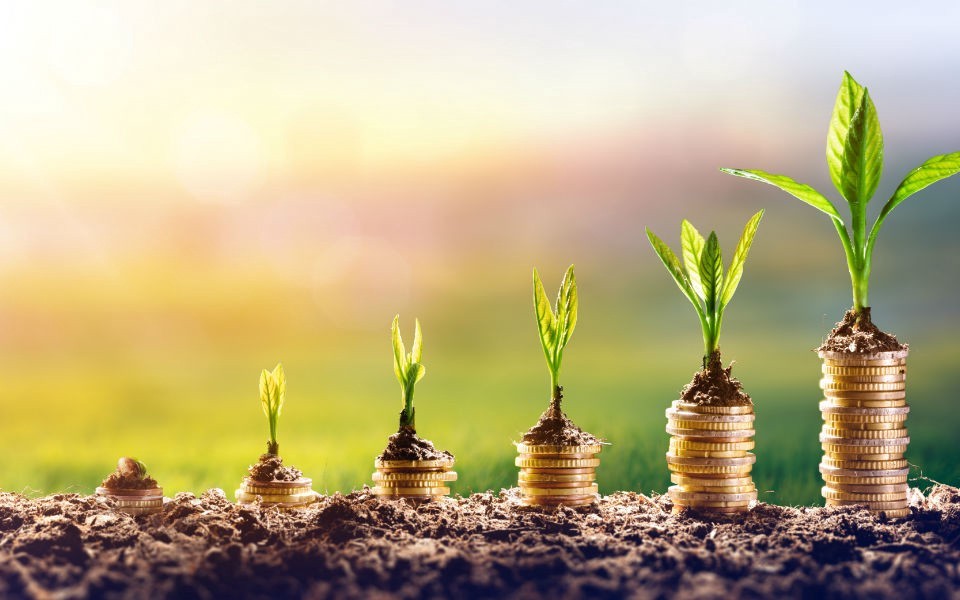 ERA Company, the Czech developer of passive surveillance sensors and ATM systems, had a profit of 332,5 million Czech crowns (€ 8.9 million) last year with total revenues exceeding one billion. The economic results were approved by the auditing process.

“Thanks to our substantially growing amount of contracts in the military and civil sector we have sold our systems to 66 countries in all,” stated ERA Managing Director Viktor Sotona.

The company now has five branch offices in the Czech Republic and some in Slovakia; and 450 employees, one third of them focused on research and development activities.

Modern facilities such as the newly opened R&D centre with a special anechoic chamber and new systems, for instance training simulator for PET, have substantially improved the efficiency of the delivering process and the sophisticated schooling of the end users.