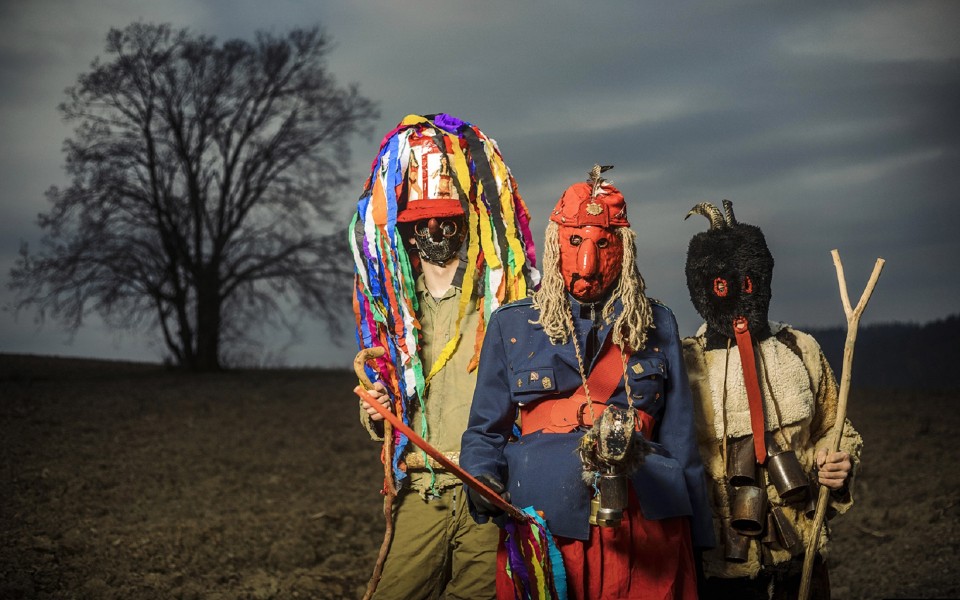 Last autumn, ERA and the prestigious Czech Press Photo competition celebrated a quarter of a century since their foundation. On this occasion, ERA, in cooperation with the Association of Professional Photographers, presented a new award that has their name. The first APF and ERA Prize was awarded to iDNES photographer Petr Topič for his set of pictures called Wallachian devils and demons. 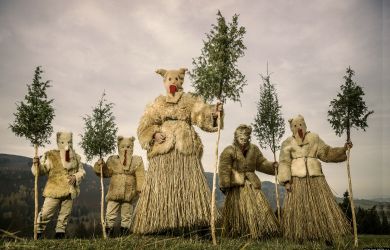 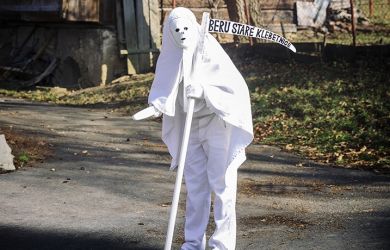