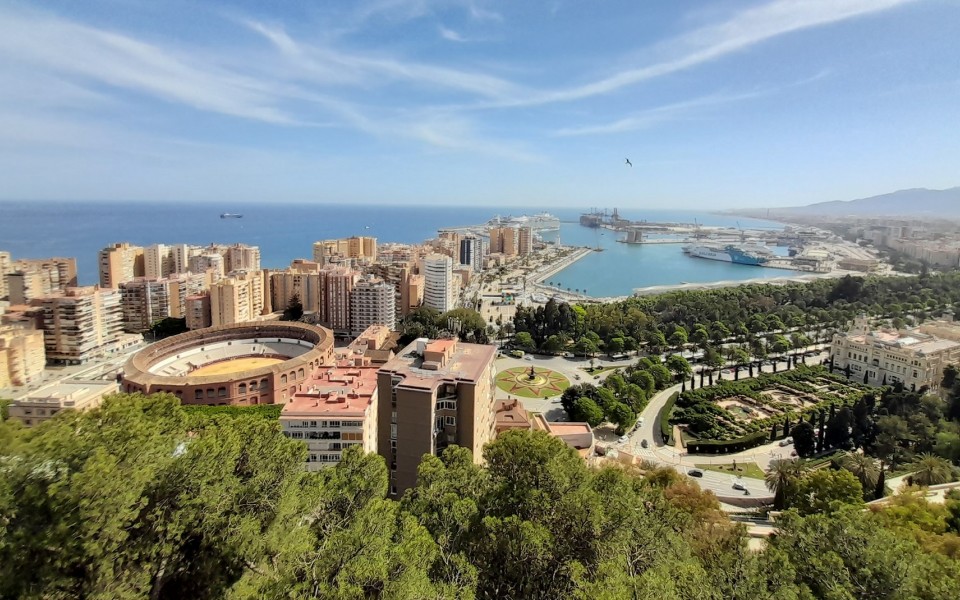 ERA Company was recently awarded a contract for the surface and WAM multilateration system at the Málaga–Costa del Sol Airport in Andalucía. The contract was assigned by ENAIRE, the Spanish ANS provider, in January 2022. A brand-new version of ERA MLAT system MSS- 5 will replace the older multilateration system. The company will cooperate on the project with its tried and tested Spanish partner SEAIRTECH as the prime contractor, who will be responsible for the actual installation.

The Málaga project is an important milestone in ERA technological development due to its pioneering use of the recently introduced MSS-5 system, an enhanced version of the ERA traditional product MSS (Multilateration Surveillance System). This is yet another pilot project in Spain for ERA after the first ever installation of an original MSS system abroad at Mallorca airport 20 years ago.

ERA will install the net of ground stations (GS), which is intended to replace the on-site system plus provide an extension of coverage for a second runway. It should cover not only the airport surface area but also the flying corridors in its vicinity – thanks to GS located on the surrounding hills. The proposed MSS-5 system is designed according to newly applied ATM standards.

The implementation of ERA system will be applied within the full function of an existing MLAT system until the final acceptance by the customer, thus providing the seamless transition between both systems for end user.  “The end user appreciated the fact that ERA began its mission immediately by sending engineers who launched the first phase of the project – the site survey of the airport infrastructure,” stated ERA Sales manager Jan Žemlička.

On Málaga airport
Málaga Airport, officially Málaga–Costa del Sol Airport, is the fourth busiest international airport in Spain after Madrid–Barajas, Barcelona and Palma de Mallorca and the busiest airport of Andalucía, the southernmost province of the country. It offers a wide variety of international destinations including Prague and is therefore an important airport for Spanish tourism. The airport has flight connections to over 60 countries worldwide, and almost 20 million passengers passed through it in 2019. The airport operates with three terminals and two runways.

On the ERA Spanish partner SEAIRTECH
SEAIRTECH provides engineering services with an international presence, specializing in the Aeronautical, Maritime and Defence markets. Its focus is on design and implementation of the most efficient and advanced technology solutions on a turn-key basis. 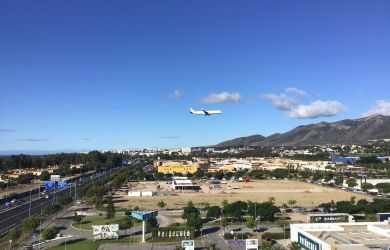 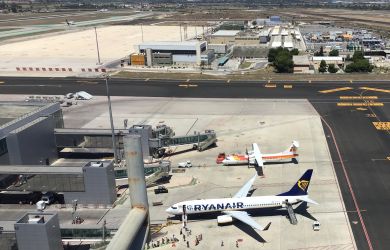 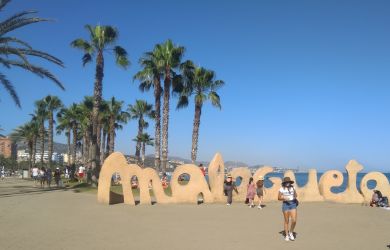 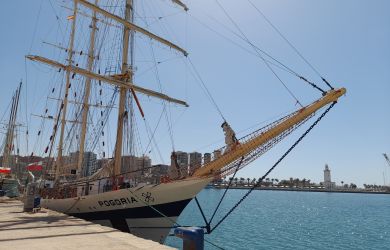