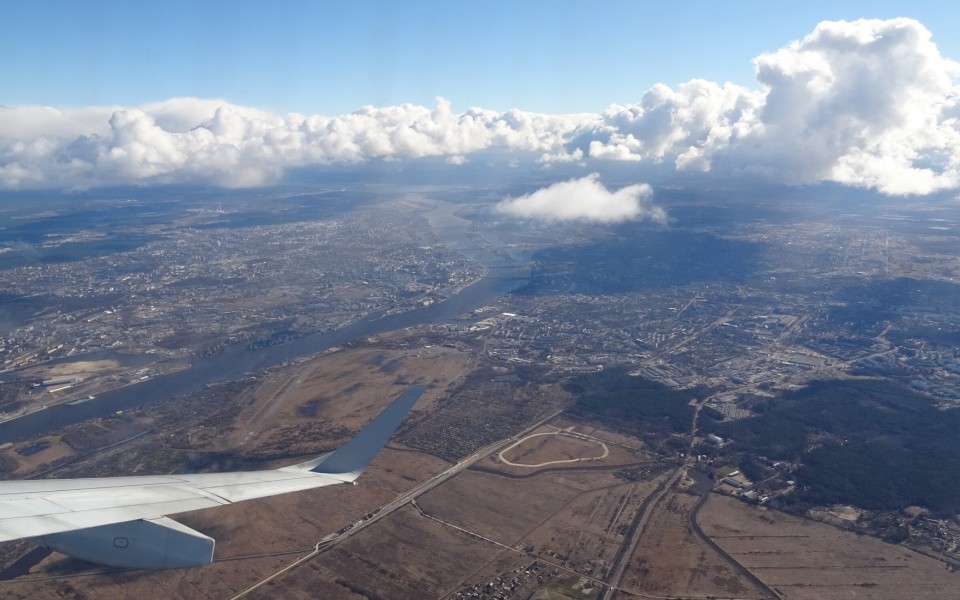 ERA has signed a new contract to provide surveillance of air traffic over Latvia and beyond its borders (+30NM buffer zone) with the newly installed Wide Area Multilateration System (WAM). Latvia thus joins the countries, which benefit from whole-country coverage thanks to the Multi-sensor surveillance system by ERA based on multilateration technology.

ERA was assigned the contract with State Joint Stock Company “Latvijas gaisa satiksme“ (LGS), the Latvian Air Navigation Service Provider, in January 2021. The new system WAM FIR Latvia is an extensive extension of the previously deployed ERA system WAM RIX for Riga TMA in the surroundings of Riga’s International Airport and Riga TMA in 2008-2011. ERA as the primary contractor will now deliver 23 stations of the multi-sensor surveillance system, a composite solution of multilateration and ADS-B.

“The ERA system providing Riga TMA coverage proved to be a very liable ATC solution. ERA's experience in the deployment of WAM systems in many areas, in accordance with the references from other ANSPs, was also one of the key factors in selecting them for this project”, stated Aleksejs Javorskis, Chief of Radar Division, LGS.

According to nearly 2.000 pages of detailed contract specifications, the system will be responsible for providing data for the entire Riga FIR (Flight Information Region) and up to 30 Nautical Miles (NM), which means covering the entire state’s airspace plus the outskirts beyond the Latvian border, including part of the Baltic seashore.
“This award is also a sign of the long-term relationship between LGS and ERA” stated Ondřej Chlost, ERA Sales Director.

There are also two other Latvian airports/airfields: the international airport Liepaja (EVLA) and military airfiled Lielvarde (EVGA) will have possibility to benefit from extended and accurate coverage provided by the new WAM FIR Latvia system and will use it to optimize the process of approaching aircraft in their corresponding airspaces.

The WAM FIR Latvia system will also back-up the performance of the network of primary and secondary radars during their planned modernization and the upgrade in the immediate future.

ERA will supply its well experienced and tested NEO generation multilateration system, which will consist of 23 new ground stations (complementing the current six stations of WAM RIX), with coverage divided into five clusters. The team of ERA experts is ready to confirm the suitable locations for the WAM FIR Latvia ground stations in June. The final acceptance and completion of the WAM FIR Latvia system implementation, followed by the final Site Acceptance Tests, is planned for the end of 2022 – early start of 2023.

The Republic of Latvia is one of the Baltic states in Northern Europe with a population of 1.9 million. Its capital and largest city is Riga. Latvians belong to the ethno-linguistic group of the Balts and speak Latvian, one of the only two surviving Baltic languages. 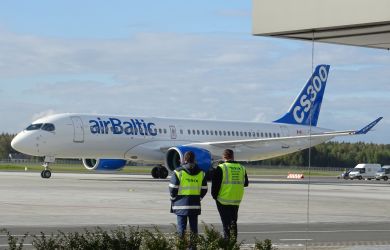 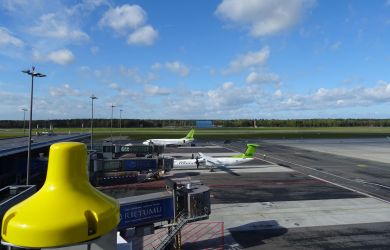 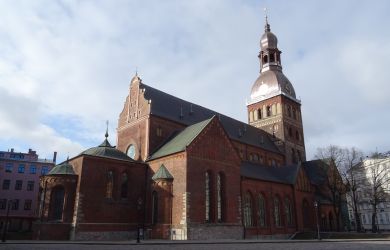