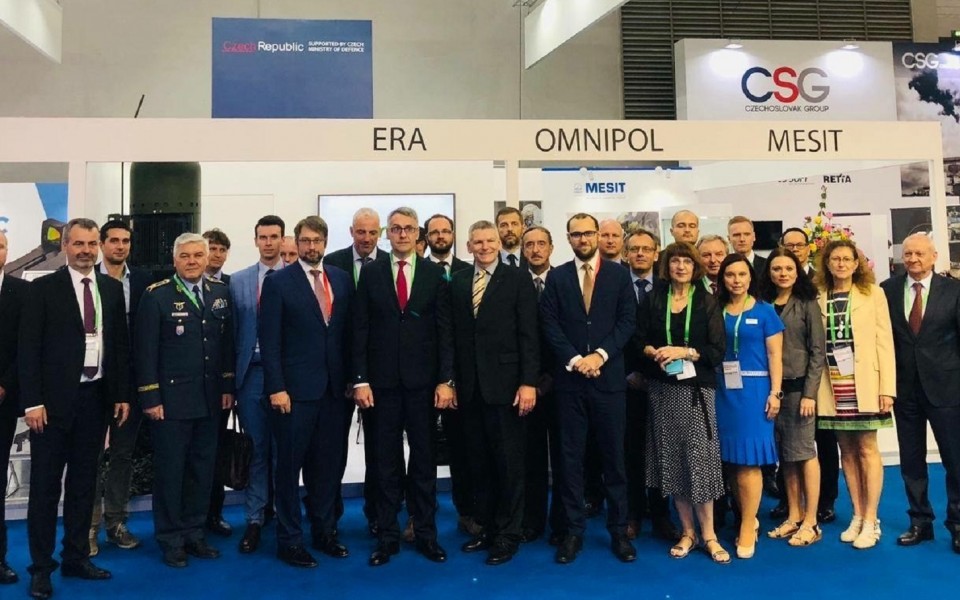 The Indodefence EXPO & FORUM 2018 - the Indonesia’s Tri-Service Defence exhibition took place at Jakarta International Expo Kemayoran, Indonesia on 7 – 10 November 2018. ERA participated in the exhibition as part of the official Czech exhibition with its parent company OMNIPOL and its subsidiary MESIT. ERA introduced its unique passive surveillance system VERA-NG to a number of distinguished visitors including the Minister of Defence of the Czech Republic, who stopped by the Czech stand in order to learn about the passive systems by ERA. Representatives of ERA and OMNIPOL had also the opportunity to conduct negotiations with several other national delegations. 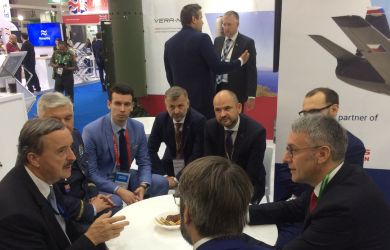 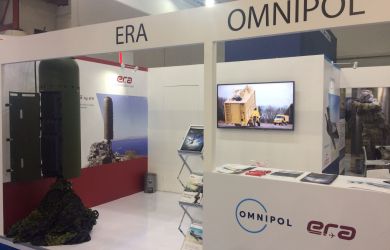