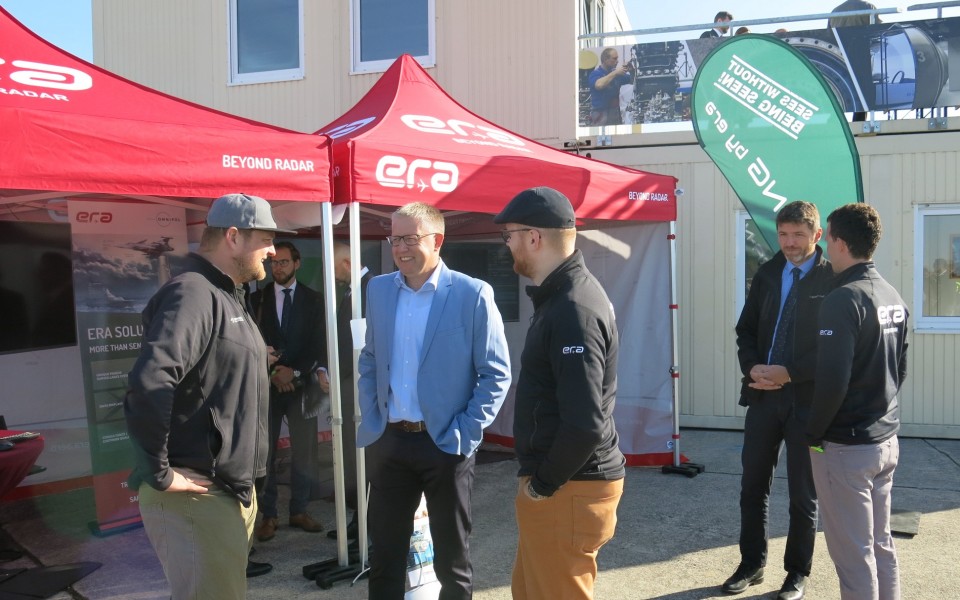 ERA has attended the NATO Days & Czech Air Force Days, held at Leos Janacek Airport in Ostrava on September 20 – 21, 2019. ERA along with its parent company OMNIPOL and its subsidiary MESIT have traditionally become the main partner for this largest security show in Europe.

ERA exhibited its tried and tested technologies in the rank of passive radiolocation, namely Passive ESM Tracker VERA-NG and its simulator, recently awarded the Golden IDET Prize. The main highlight of this year at the joint ERA, OMNIPOL and MESIT ground box was ERIS, the new ATM and ATC system for medium-sized and regional airports. The ERA experts presented this brand new Common Ground Alternative Surveillance and Control System as part of the outdoor exhibition in VIP zone. There was also the live demo of all systems on screens.

ERIS represents a product family of Air Traffic Management systems designed for Air Traffic Control and flight planning of civil and military operations. ERIS is based on a modern sophisticated and modular design that has been developed for optimal site-specific tailoring and easy integration into various ATC environments. ERIS in conjunction with ERA´s multi-sensor surveillance system represents the complex solution for ATC controllers.

Among VIP guests visiting ERA ground box were Czech Minister of Defence and Minister of Industry and Trade. Other distinguished guests of the event include representatives of NATO and the European Union, representatives of regions, municipalities, ambassadors, military attachés - from the Czech Republic and from foreign countries, especially from Europe and the USA. The main programme consists of presentation of heavy military hardware, police and rescue equipment, dynamic displays of Special Forces’ training, flying displays and presentations of armaments, equipment and gear of individual units.

NATO Days is the only event that brings together the technology used by soldiers, fire fighters, policemen, customs officers, the prison service, the municipal police and others in one location and its key challenge is to present a wide spectrum of resources along with the capabilities of the Czech Republic and its allies in the field of security provision to general public. NATO Days & Czech Air Force Days are also the most visited two-day family event in the Czech Republic, this year attendance was 220 thousand of visitors. 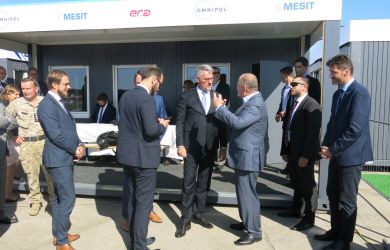 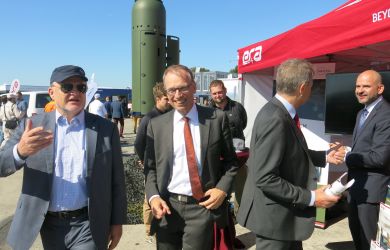 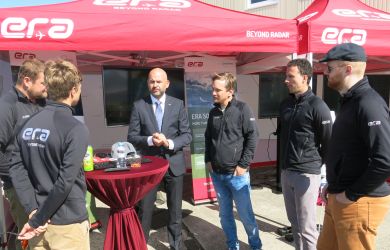 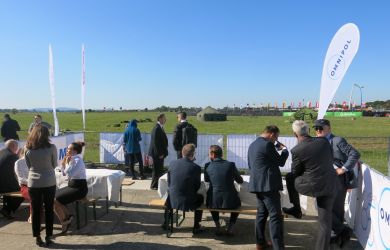 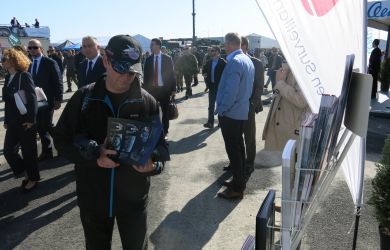 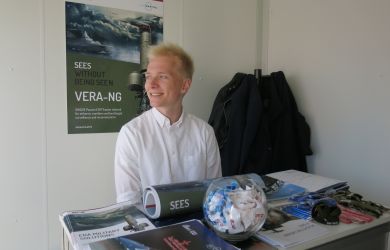 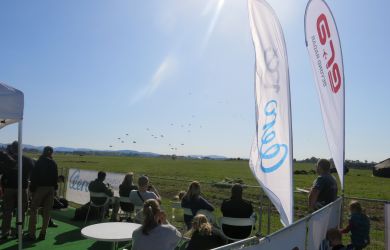 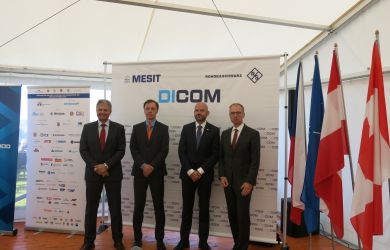