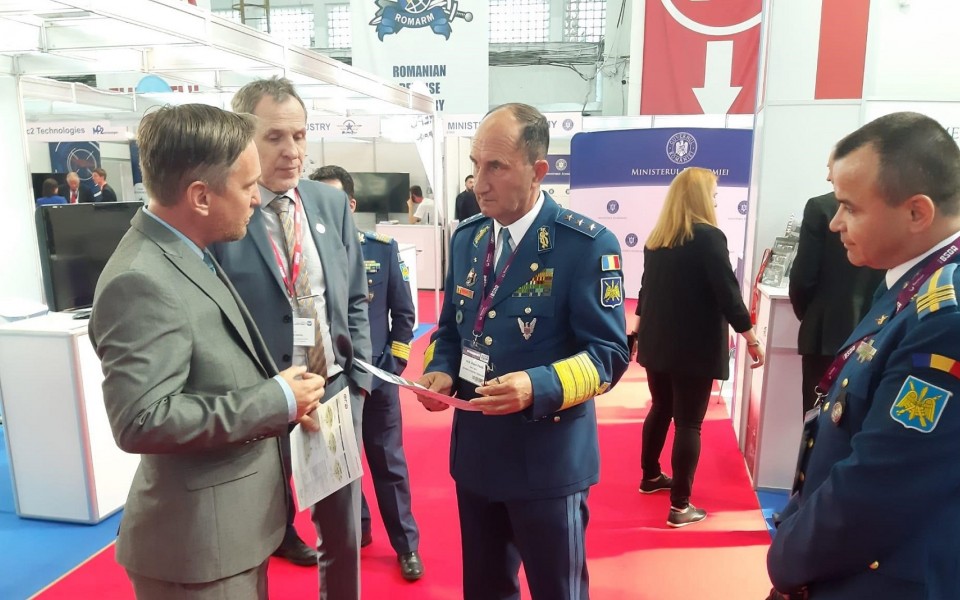 The event was supported by the Czech Embassy in Bucharest in cooperation with the agency CzechTrade as part of the prom-series called PROPED (economical diplomacy's support to industry); the Czech Republic had its own stand there. AS part of the exhibition, the Czech companies ERA, Vrgineers, Inc. Honeywell, GLOMEX Military Supplies, VR Group, Zetor and Tatra Defence Vehicles offered their military solutions to Romanian decision-makers. 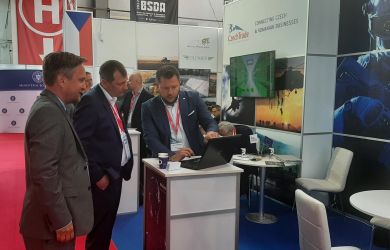