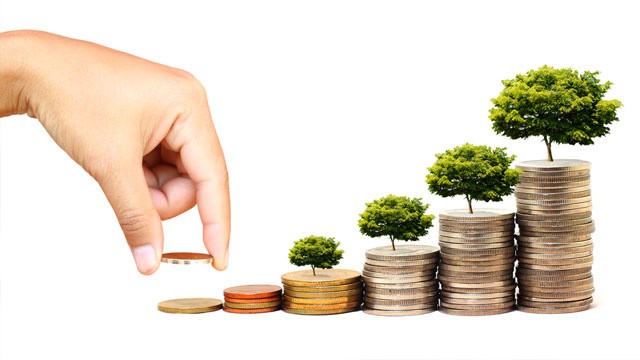 ERA reports record-breaking profits for the financial year 2020, despite the obstacles caused by the Covid-19 pandemic

ERA Company, a leading player on the multilateration systems market, had a record profit of ca 380 million Czech crowns last year with total revenues of 1.3 billion CZK. The impressive economic results have been achieved in the most difficult period in the company’s history impacted by the unprecedented drop in air traffic, closed borders and quarantines due to the pandemic and the counter-measures taken by governments worldwide.

“It was one tough year. We were forced to cancel scheduled meetings and events and put some limits on the business trips of our employees. The borders were closed entirely part of the year and the rest was affected by quarantines. It had a huge impact on our cooperation with customers and projects had to be postponed due to such restrictions. Only thanks to the efforts of ERA teams in Q3 and Q4, we were able to meet the planned goals. Nearly 100 % of last year’s achievement was actually due to our projects implemented abroad,“ stated ERA Managing Director Viktor Sotona.

ERA fortunately kept moving thanks to new installations under contracts from the previous year and the amount of extensions and upgrades of systems worldwide, which after 10 or more years of flawless functioning required sophisticated services to prolong their life cycle. ERA experts were in touch with their foreign counterparts and sustained the cooperation using tools of non-personal communication, for instance Skype calls, Teams meetings or teleconferences.

The Wide Area Multilateration system around East Midlands International Airport, GB, was upgraded, for example, thanks to implementation and calibration handled by ERA from a distance. And as part of planning the locations for new ground stations of an extension of the surveillance system at Munich airport ERA experts carried out the site survey remotely. The culmination of this “new normal” dealing with covid obstacles proved to be Factory Acceptance Tests by satellite connection to clients on the other side of the globe.

“There has not been a case in the company’s involving running FATs without the customer being part of it in person. We broadcast the entire process live to the system’s end user. ERA engineers had to become a film crew: cameraman, director of photography, editor, soundman... and they did it with almost no rehearsal. It was such a blast!“ described the greatest challenge Sotona.

Although ERA faced the uncertainty of its business and unstable future, the company prolonged cooperation with established subcontractors and supported several health care institutions as part of the ‘covid’ updated CSR programme.
The company now has five branch offices in the Czech Republic and five in Slovakia; 420 employees, one third of them focused on research and development activities.