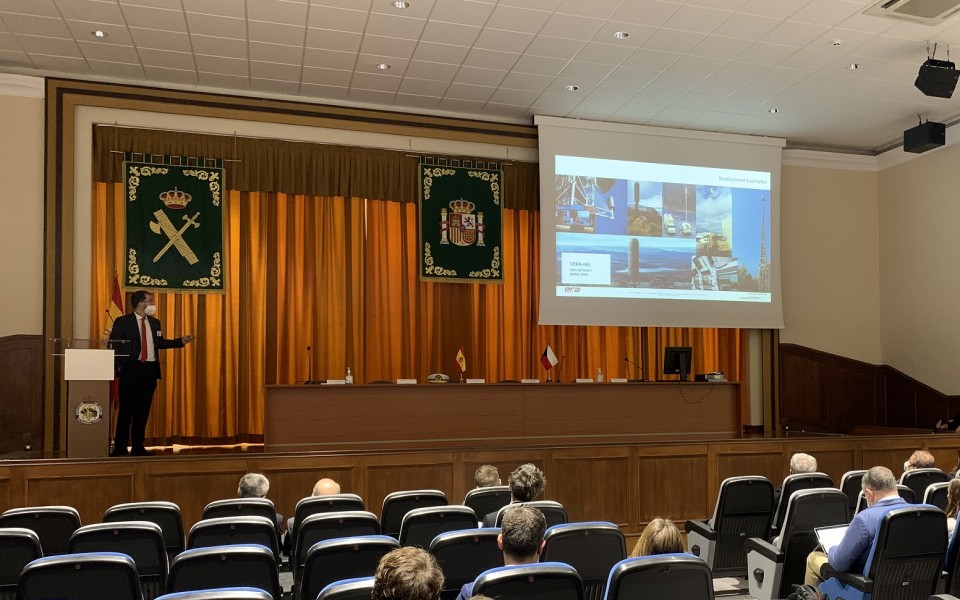 The Czech Ministry of Foreign Affairs, in cooperation with the Embassy of the Czech Republic in Spain, organised a meeting of the so-called PROPED project (a series of events supporting economic diplomacy) in Madrid on 14-15 March 2022. Representatives from the Czech defence and security industry met officials from 15 Spanish companies from the defence industry and made new connections for trade and technological cooperation on the B2B level. As part of the official programme, they visited major companies such as Airbus and General Dynamics and took part in a reception hosted by the organiser, the Czech Embassy in Madrid. ERA plans to use the newly obtained contacts for future activities on the Spanish market. 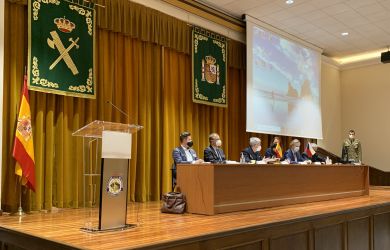 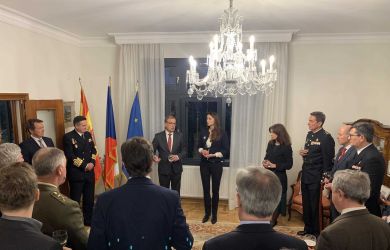