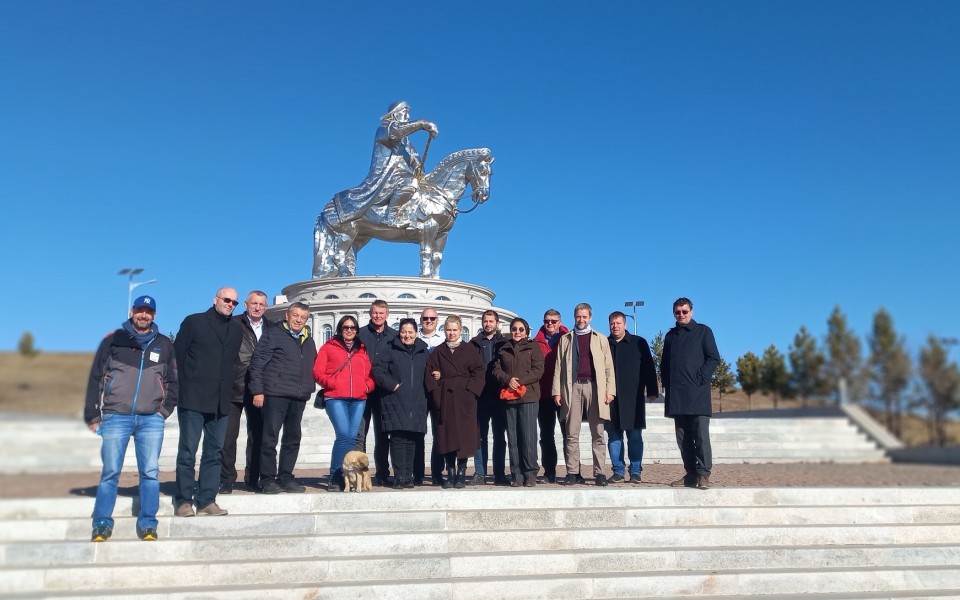 ERA took part of the Czech business mission to Mongolia

ERA participated in the business mission of the Czech Chamber of Commerce to Mongolia. Several Czech companies held B2B meetings in the capital Ulaanbaatar and the regional city of Genghis. ERA was represented by business manager Jan Žemlička, who led the negotiations with the Mongolian Civil Aviation Authority (MCAA) and the representatives of the Air Force and the frontier guards.
ERA is a well-known partner in Mongolia: the company has installed its NEO multilateration system at NUBIA (New Ulaanbaatar International Airport) in 2017 to provide surface monitoring of the aircraft as well as vehicles, and thus increase the safety of ground surveillance. NUBIA is a modern air traffic hub which serves the Mongolian capital as second airport after older Genghis Khan Airport. 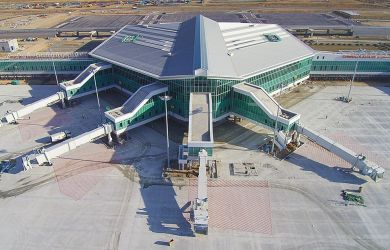 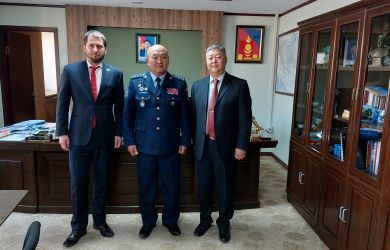 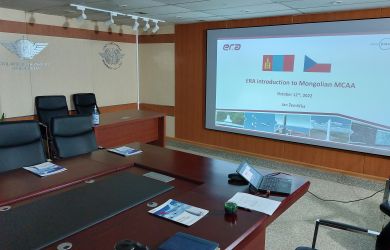 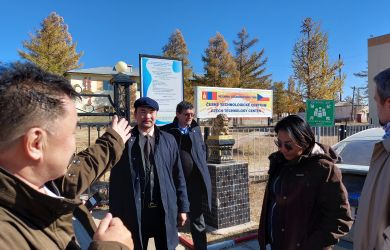 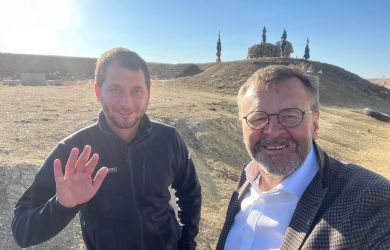 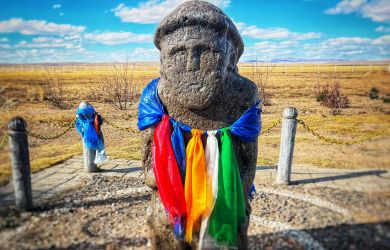