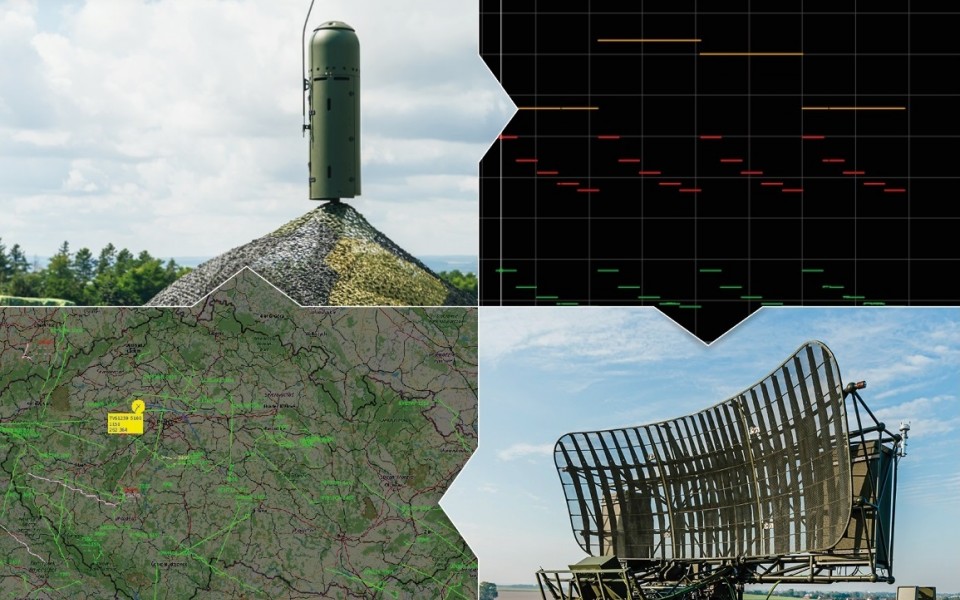 After NATO Days and the successful launch of its newest passive ESM (Electronic Support Measure) OTH (Over The Horizon) system PLESS within, which has established a brand-new long-range surveillance sensor category, ERA company has joined another significant EW event of the year.

ERA will present both of its passive ESM systems at its stand No. E16, along with the novelty PLESS, another well established and combat proven Passive ESM Tracker (PET) VERA-NG and their role in support of Air Defence (AD). Both systems’ advanced techniques conduct cross-border long-term and long-range surveillance without alerting neighbouring nations.

ERA is convinced about the importance of the EW domain in today's conflicts and its impact across other military areas which require more tight cooperation between industry, the armed forces and the governments of free nations of the world.