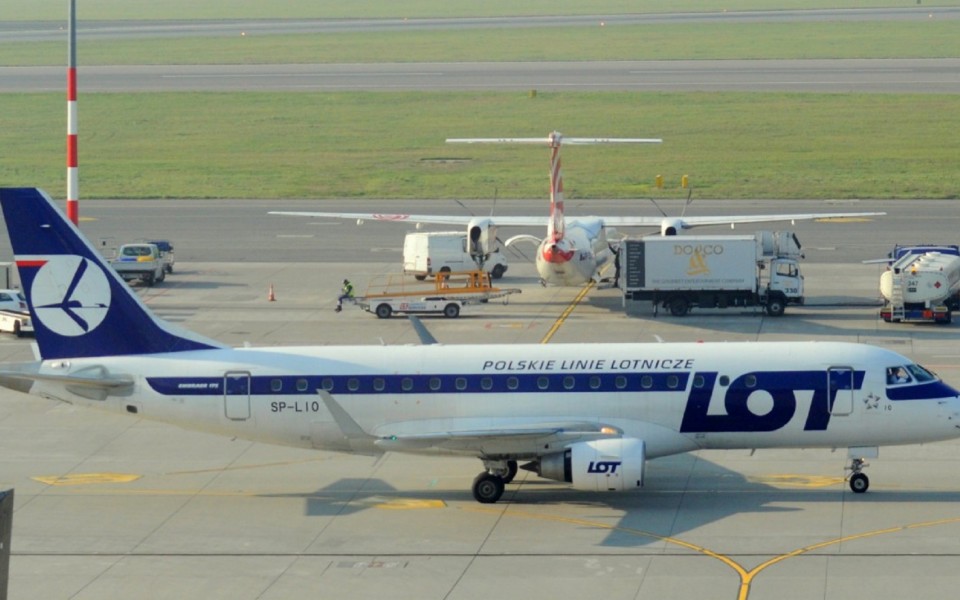 ERA (a member of OMNIPOL group) announces another significant contract award in Europe (effective 24 July 2018) for the supplying, installation and commissioning of a surface multilateration system to the international Warsaw Chopin Airport in the Polish capital.

ERA, teamed-up with the local company GISS Sp. z o.o. and ERA-GISS consortium, was selected by Polish Air Navigation Services Agency (PANSA) as the winner in an international competitive tender. The proposed surface multilateration system will be implemented as part of the Advanced Surface Monitoring and Guidance System for Warsaw Chopin Airport and will significantly contribute to surveillance enhancement of the airport and increasing the safety of ATC operations.

“ERA has attained its 30th airport reference in Europe by signing this important contract. Our strong position in Europe helps promote ERA´s technologies in other global markets, since ATM standardization and legislation is defined by organizations within the EU,” stated Jakub Thomas, Head of Sales at ERA. He added:” I am happy to see ERA´s continuously increasing customer base as well as the expanding product portfolio for the ATM segment.”

Warsaw Frederic Chopin Airport (formerly known as Warsaw-Okecie Airport and renamed after the Polish composer Fryderyk Chopin in 2001) is an international airport located in the Włochy district of Warsaw. As Poland's largest and busiest airport, Warsaw Chopin handles 40% of the country's air passenger traffic, approximately 300 scheduled flights daily and an ever-rising number of charters. With its 16 million passengers in 2017, the airport is the busiest one in the newer EU member states.