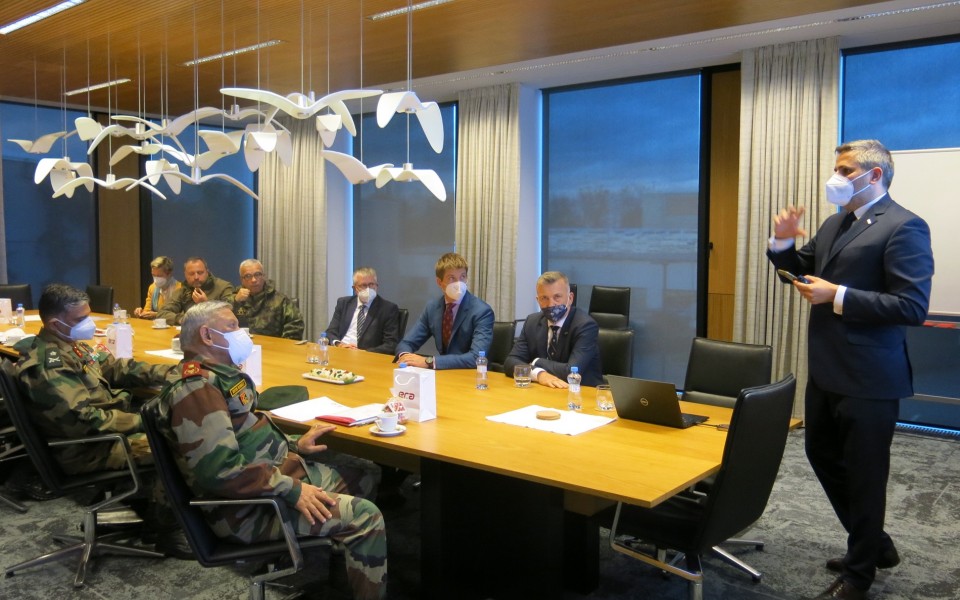 A delegation of Indian Armed Forces officials visited the ERA premises in Pardubice in the first week of November. General Bipin Rawat, Chief of the Defence Staff, three other representatives of Indian Army and Colonel Anupam Ashish, Defence Attaché of India in the Czech Republic travelled to Pardubice to meet ERA managers and explore the possibilities of cooperation with ERA company – a remarkable defence and security technology producer. 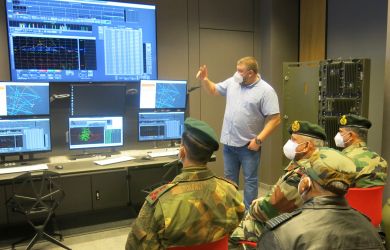 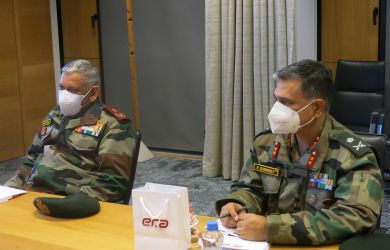