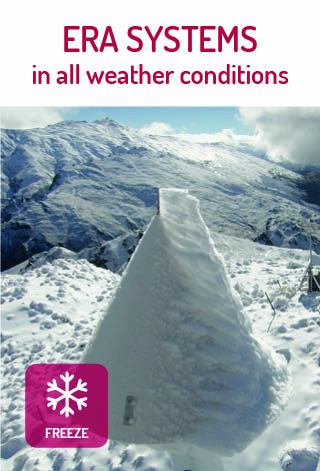 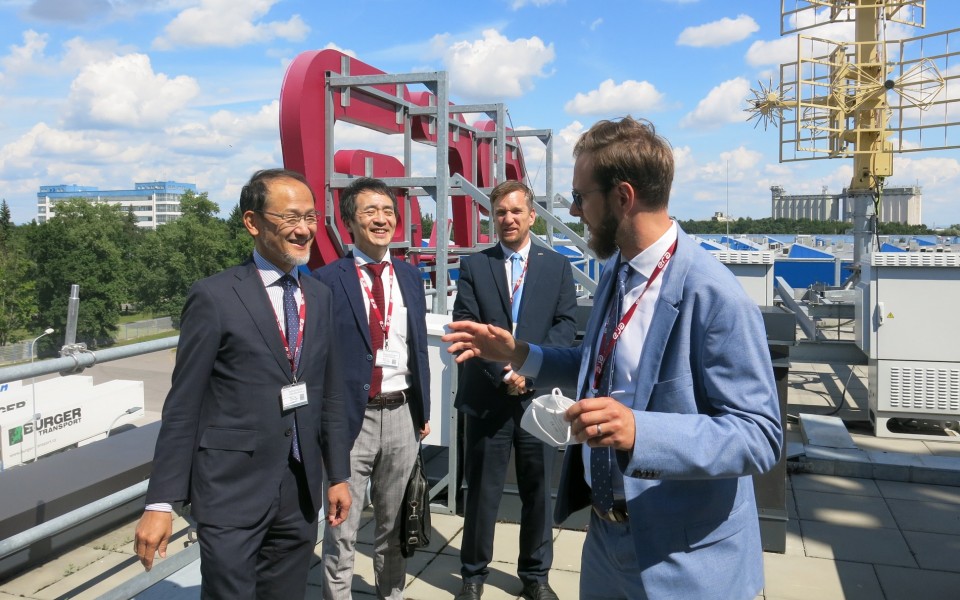 H. E. Hideo Suzuki, the Japanese ambassador to the Czech Republic, visited ERA headquarters in Pardubice at the end of August. He was introduced to ERA facilities and its products with focus on its military portfolio based on passive radiolocation technology, i. e. original Czech invention. The head of sales department and expert for trade in Japan informed him of the high-tech multilateration systems installed by ERA at Japanese airports: Narita Tokio, Okayama, Chubu Nagoja and Osaka. ERA often welcomes the foreign diplomats to support the good established relations between the Czech Republic and such countries as Japan. 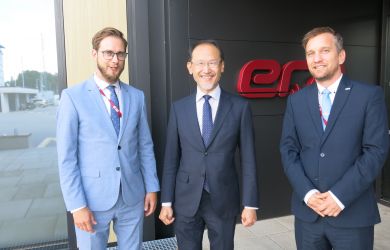 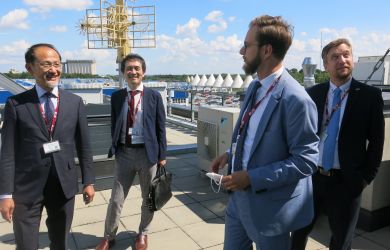