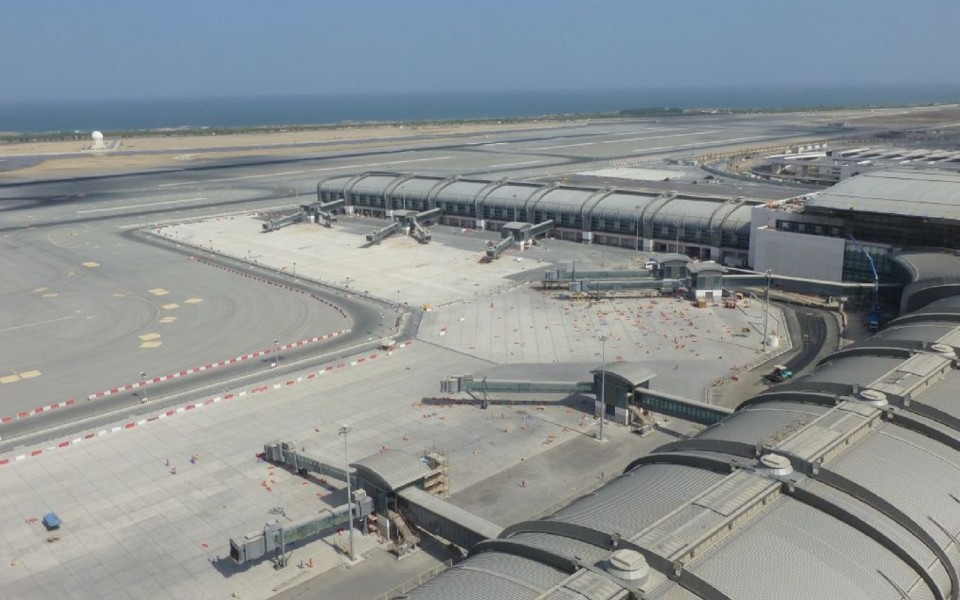 Silver programme for Oman airports Muscat and Salalah from ERA

The surface surveillance multilateration systems by ERA for Muscat and Salalah international airports in Oman went operational recently. Now the project has been completed with a portfolio of services and a comprehensive range of assurance offerings called MasterCare Silver (MC). MC is able to address the entire system including its HW, FW and SW to ensure ERA’s systems operate at peak performance.

ERA is subcontracting Indra Navia AS, the Norwegian subsidiary of global technology and consulting company Indra, who serves as the prime contractor for the entire ATM project for Oman. As part of this project, ERA installed two of its proven multi-sensor surveillance systems MSS consisting of nets of ground stations for Muscat and Salalah airports´ surveillance and delivered 60 plus 30 SQUID squitter beacons for vehicle tracking. Both airport systems are designed with ERA’s unique Centralised Timing system architecture, which is fully independent from external sources of time synchronisation and provides a high level of system accuracy.

As Ondřej Jebalek, the Sales Manager of ERA, officially stated: “With this project realisation, ERA has demonstrated its leading position in delivering multilateration systems worldwide while hugely increasing its presence on the Middle Eastern market as well.”

MSS system has a number of compelling advantages. The actual sensors are compact, purely passive and have minimal requirements for power and network connectivity. The system is designed to be essentially maintenance-free and dust proof. Due to their resistance to extreme weather conditions, such as high temperatures and sandy storms, the systems prove to be a perfect fit for the project in Oman.

Muscat International Airport, formerly Seeb, is the main international airport in Oman and is located in Seeb, 32 km from the old city and capital Muscat within the Muscat metropolitan area. The airport serves as the hub for flag carrier Oman Air. The airport currently has two terminals and a capacity of 20 million passengers a year. Salalah is the second largest city in the country locating in the province Dhofar.
Oman, officially named the Sultanate of Oman, is an Arab state in south-west Asia on the south-east coast of the Arabian Peninsula. 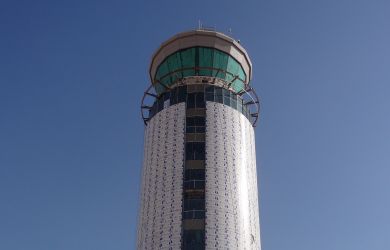 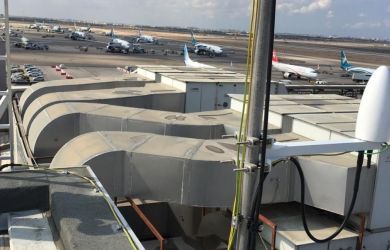 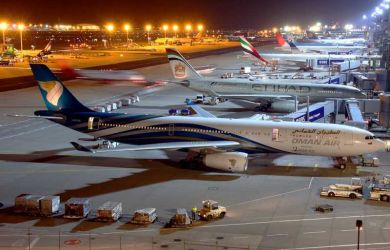 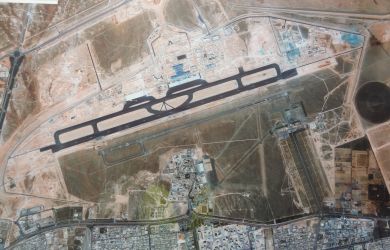