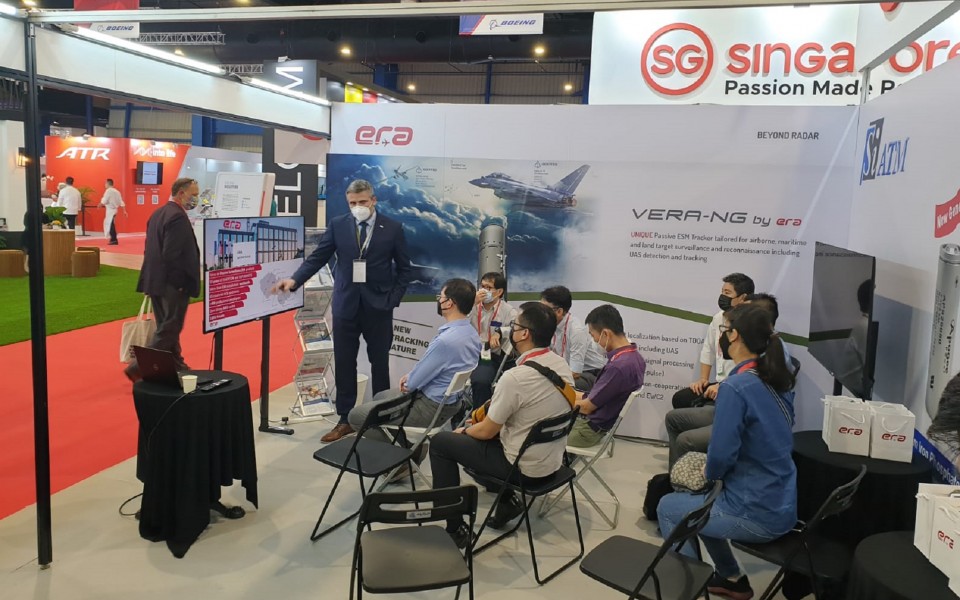 ERA has had a long-term relationship with CAAS (Civil Aviation Authority of Singapore). ERA technologies have been in use at Changhi Airport since 2009 and another fruitful cooperation regarding new projects is on the way.

Singapore Airshow is organised every two years. This last one attracted 30,000 trade attendees from 110 countries and regions and 930 participating companies from 45 countries with one goal: to forge partnerships and seal deals in this region. 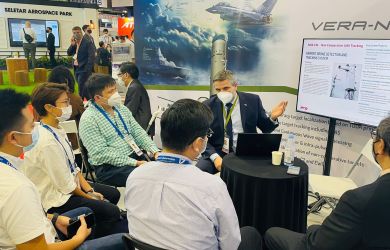 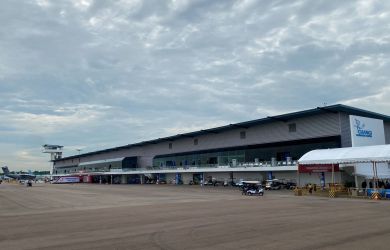