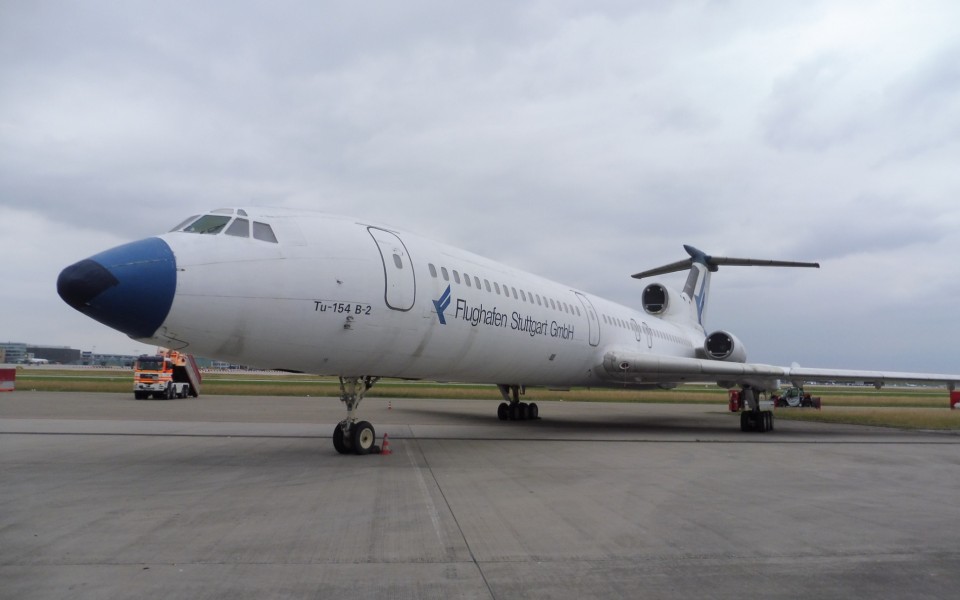 Stuttgart Airport recently announced the selection of ERA company, the leading supplier of surveillance and ATM equipment worldwide, to deliver 135 vehicle-mounted SQUID transmitters as its surface vehicle tracking system. The contract was awarded to ERA thanks to good experience with the project of the ERA surface surveillance system NEO for Stuttgart airport, which has been currently installed.

There are now ca 8,000 SQUIDs in use at several dozen airports on all continents. The success of this system is shown by its history of flawless operations at some of the world’s busiest airports, including London Heathrow, Amsterdam Schiphol, Frankfurt, Istanbul, Jakarta, Kuala Lumpur or Singapore.

The design of this small and lightweight equipment ensures easy integration and interoperability with any multilateration or ADS-B system based on the Mode S Extended Squitter datalink. As an important part of every advanced surface movement guidance and control system (A-SMGCS), SQUID improves overall situational awareness and safety and fully supports the concept of "Area Management", i.e. it allows operators to define discrete boundaries outside of which the SQUID unit stops transmission. These features give controllers a reliable tool for superior coverage and more precise vehicle identification.

Stuttgart Airport is the international airport of Stuttgart, the capital of the German state of Baden-Württemberg. It is the sixth busiest airport in Germany with 12.73 million passengers having passed through its doors in 2019. 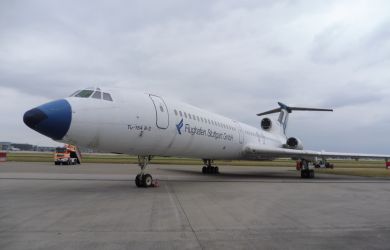 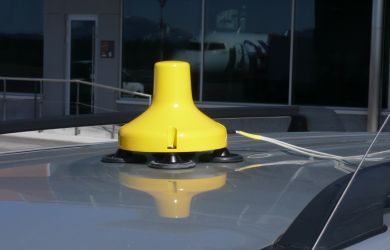