Queenstown International Airport is located in Frankton, Otago region and serves the resort town of Queenstown. It is the fourth busiest airport in New Zealand at present in terms of passenger traffic with an ever growing potential, particularly after the number of tourists has increased thanks to the popularity of the area. (In the nearby The Remarkables mountains the director Peter Jackson shot his worldwide hit film The Lord of the Rings, primarily its second part The Two Towers). The airport handled 920 thousand airline scheduled passengers in 2011. Domestically, Airways New Zealand connects Queenstown with Auckland, Wellington and Christchurch. International flights have also grown rapidly over recent years and services operate primarily to the Australian cities Sydney, Melbourne and Brisbane.

New Zealand’s air navigation service provider, Airways Corporation of New Zealand Ltd. (Airways), was seeking out a cost-effective solution to providing Air Traffic Control surveillance in an area of the country which had not been covered by traditional radar. They decided to cooperate in this project with the ERA Company because the Multi-sensor Surveillance System (MSS) by ERA is a modular system easily adaptable to any terminal and wide area requirements as well as all terrain challenges. The sensors can also be easily mounted at most locations, including for instance, the well-preserved areas of New Zealand’s national parks due to their resistance to adverse weather conditions and their minimal impact on the environment.

ERA had been awarded another contract by Airways for an extension in June, 2013. The need to extend the system came about as the Queenstown airport had become busier and needed better coverage. Having demonstrated its abilities, ERA was asked to extend the WAM system at Queenstown through the installation of additional sensors.

ERA, the primary contractor for Airways New Zealand, deployed its first MSS multilateration and ADS-B surveillance system for Queenstown airport in New Zealand in 2009. MSS, which has been installed around Queenstown airport in primarily mountainous terrain, serves the Wide Area Multilateration (WAM). The system then consisted of 15 ground stations and had been designed for 24/7 operation. Some of the stations are placed in locations thousands of meters above sea level and can only be reached by helicopter which means they are consequently powered by energy obtained from solar panels. 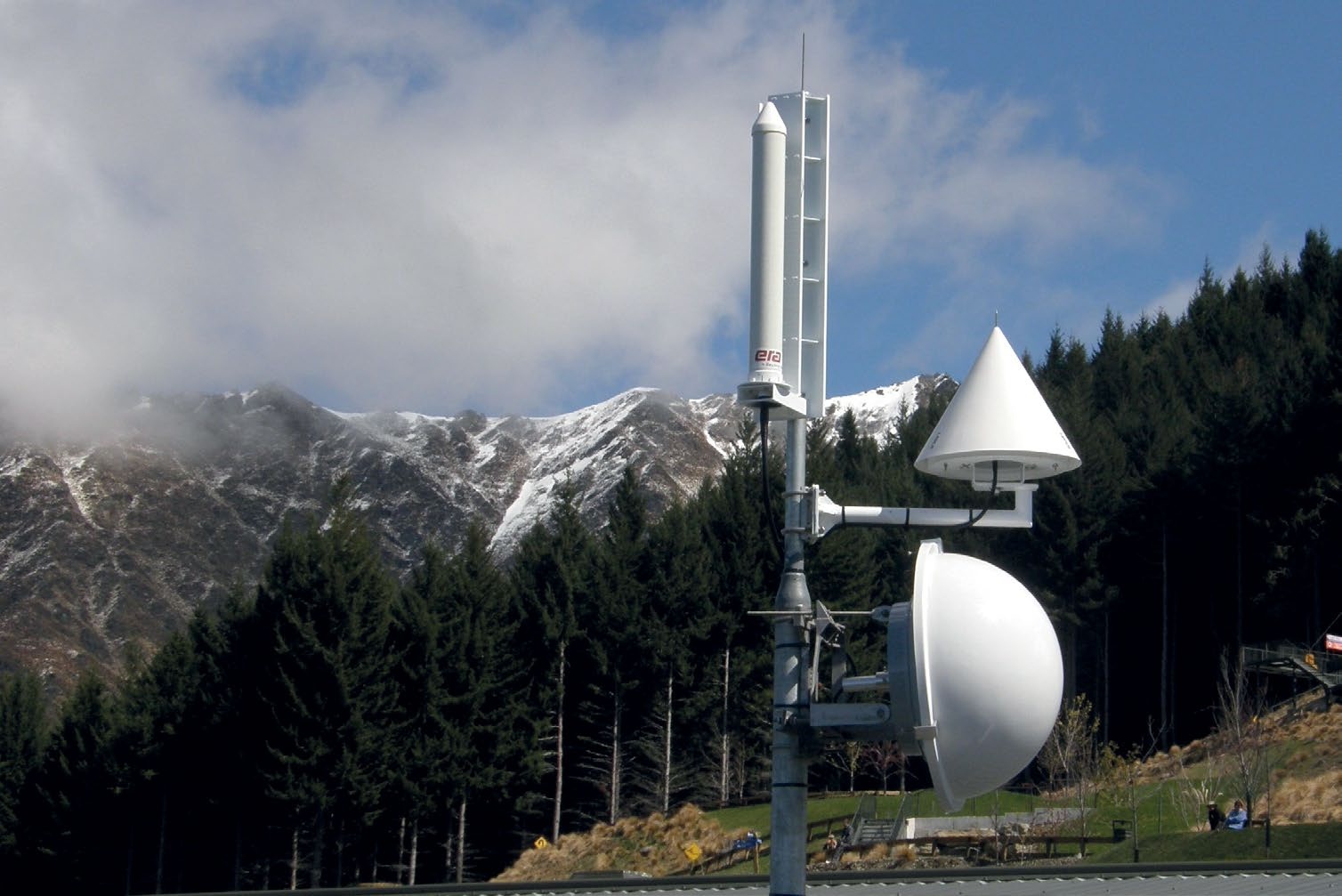 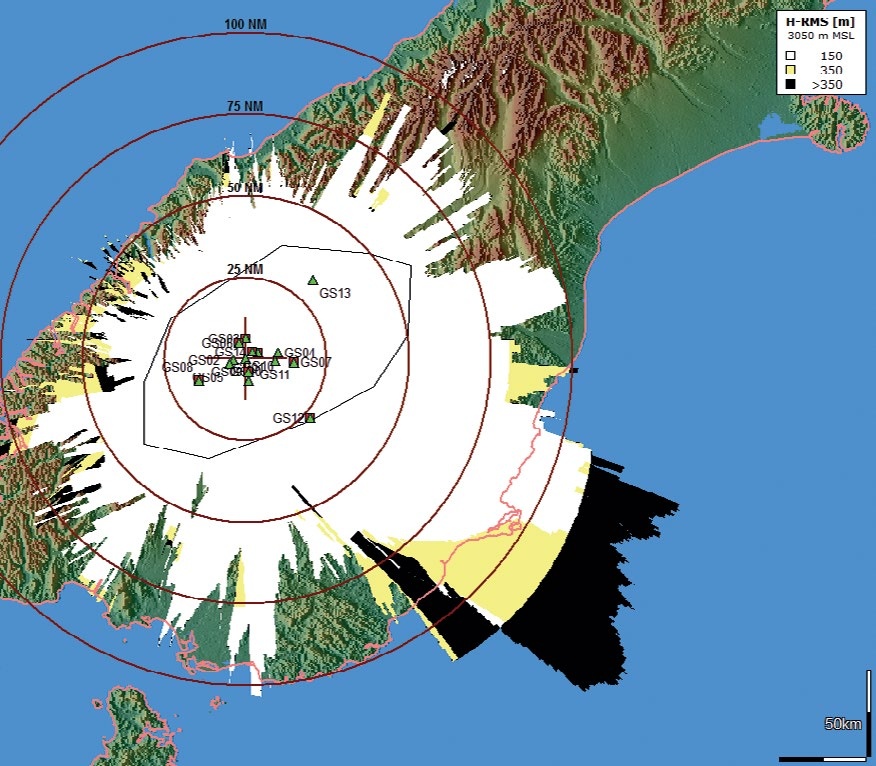 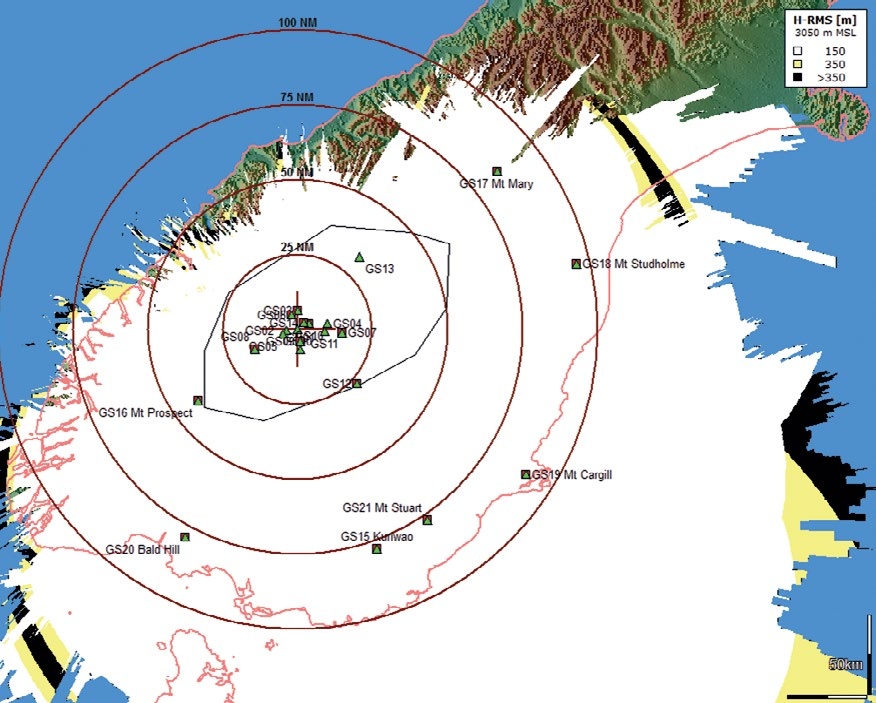 The net of stations and coverage after the extension (seven additional GS) at flight level 100.

“Airways New Zealand has awarded a contract to ERA of the Czech Republic to expand the multilateration network at Queenstown Airport to the lower part of the South Island of New Zealand. This contract reflects the confidence that Airways has with the performance of the existing system and will provide Air Traffic Control surveillance in an area of the country that is not currently covered by radar.”