Air Traffic Control, the Netherlands (LVNL) provides flight information services for helicopters to support their operations in the North Sea. They were in need of a surveillance and tracking system to increase the safety of helicopters flying to oil and gas platforms in the area and also for other operations like VFR-flights, windmill maintenance etc.

A large portion of the off-shore airspace surrounding the oil platforms is beyond radar coverage, and installing traditional radar would not have been effective or economical. LVNL required an innovative solution to maintain surveillance in the harsh North Sea environment.

ERA’s composed multilateration and ADS-B system uses multiple lowmaintenance, non-rotating stations to obtain aircraft location based on reception of transponder signals. This provides Flight Information Officers with precise aircraft position and identification information. Thus LVNL awarded the contract to former HITT (now defence and security company Saab) and ERA as its subcontractor to deliver a solution for FIC controllers with accurate surveillance of flights operating over the sea.

The system is capable of detection of ADS-B and Mode S equipped aircraft to provide identification and positional data within an area of more than 30 thousand square miles.

As part of the project, 17 sites were installed on oil platforms and 3 on onshore locations or islands in close vicinity. All sensors are connected to a Central Processing Station, which is located at the LVNL headquarters in Schiphol, Amsterdam. The output of the system in ASTERIX format is integrated into the multi-sensor data fusion system ARTAS. 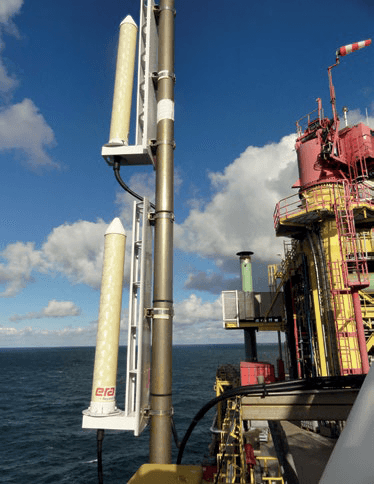 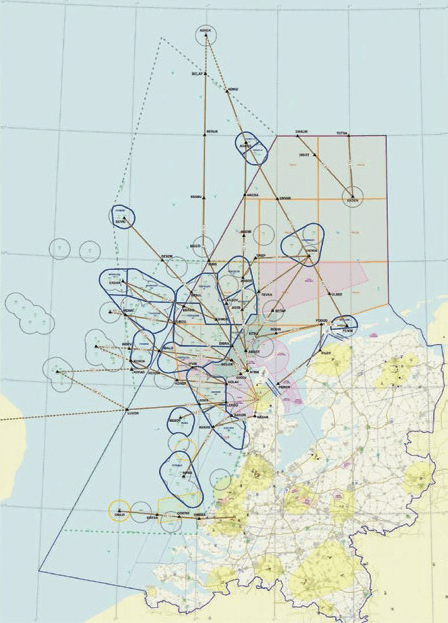 The system provides identification and positional data within an area of more than 30 thousand square miles. The stations are installed on oil platforms, on onshore locations and on islands in close vicinity.

“With this system helicopters flying over an oil rig in the North Sea are tracked as low as a level of 500 ft. This greatly enhances the situational awareness of the Flight Information Center Controllers and increases the safety of operations in the North Sea area.”