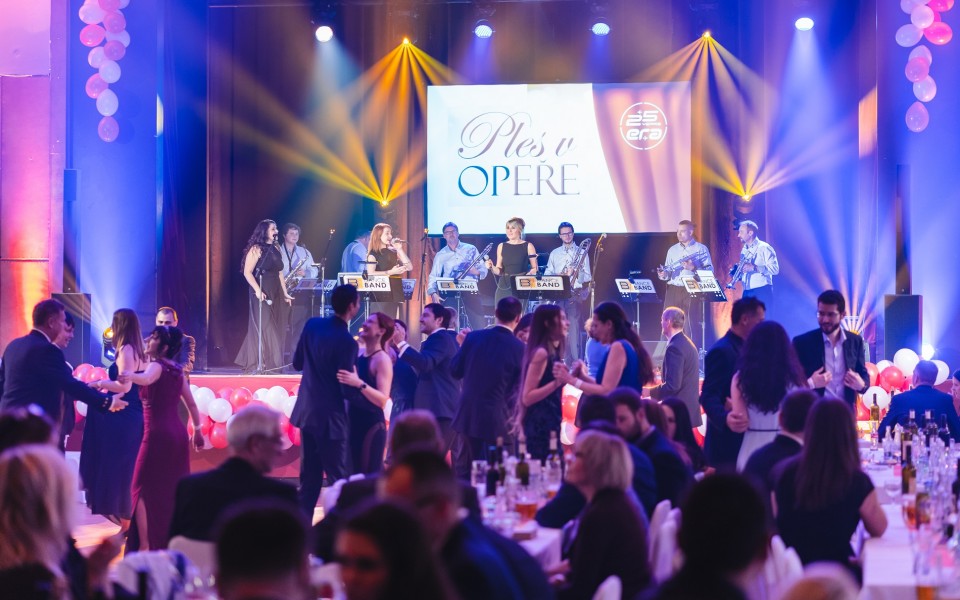 ERA was founded as a joint stock company on November 4th, 1994 and thus celebrated 25th anniversary of founding of the company last autumn. Within the quarter of the century of its existence ERA has grown from „garage company“ to one of the most successful developer of air traffic surveillance systems worldwide. It used to have three founders and seven employees, now there are 400 people working in eight towns in the Czech Republic and Slovakia.

ERA started with one surface multilateration system at Prague airport in Czech capital and small WAM around the industrial city of Ostrava. Nowadays there are ca 130 installations of ERA systems in 65 countries on all continents.

ERA developed the fourth and fifth generations of PET system called VERA, still unique technology in the world. Compared to its predecessors Ramona and Tamara, the latest VERA-NG system has numerous new features, it is lighter and much more efficient. It has been exported throughout the world. VERA-NG offers high capacity 3D tactical display of targets in real time, with newly added abilities to track and identify not only air, but also surface and naval targets. Additionally, it gathers long-term strategic data and analysis for ELINT – Electronic Intelligence.

On the occasion of the 25th anniversary, the management decided to organize two separate events. The first “birthday party” was held in Prague in Saint James the Minor monastery for business partners and members of the wider ERA community. Three weeks later all current and some retired ERA employees were invited to a celebration called “OpERA Ball” which took place in ERA ‘s hometown Pardubice. 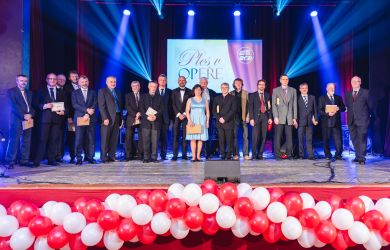 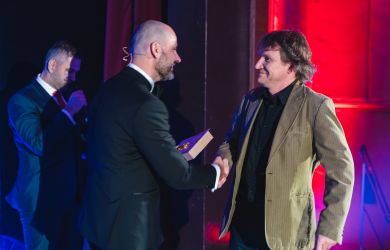 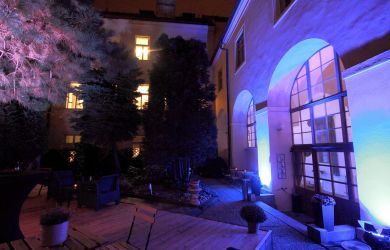 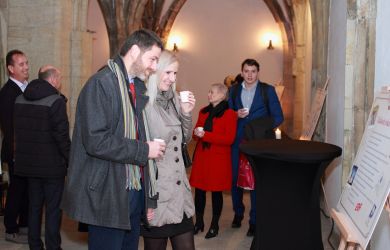