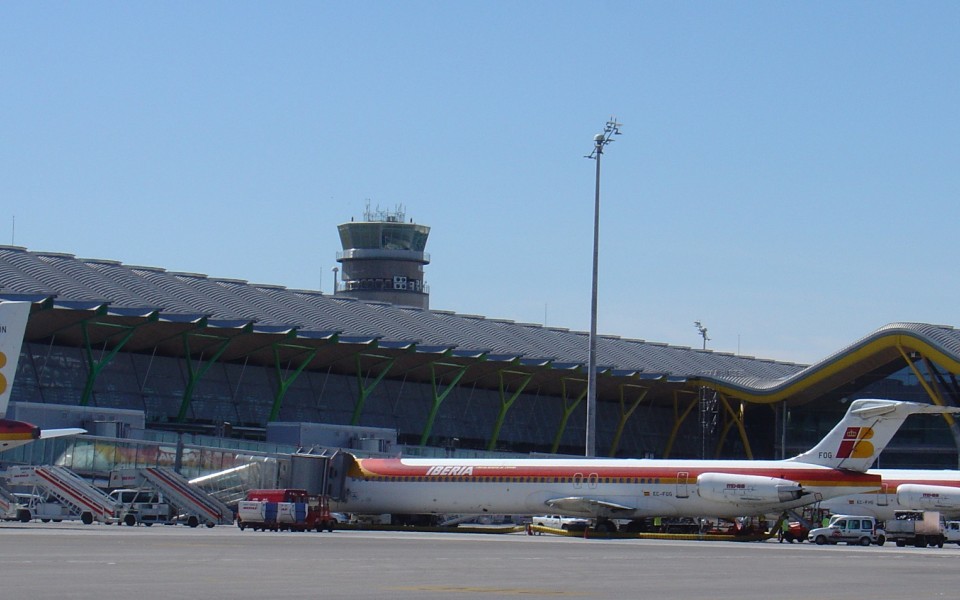 ERA (a member of OMNIPOL group) has recently signed a contract for Spanish ANS ENAIRE through the company SEAIRTECH and begun completing the extension of its surface guidance system at the Adolfo Suárez Madrid-Barajas International Airport in Spain. The net of 46 upgraded surveillance ground-based stations is supposed to go operational next year.

In 2006, the Spanish civil aviation authority AENA awarded the safety programme for the capital’s airport to ERA company after an international tender, which then installed the network of multilateration sensors and SQUID with ERA vehicle tracking units. Since this time AENA has placed its trust in ERA several more times and ERA MLAT systems have been in successful operations at three other Spanish airports: Asturias Airport, Palma de Mallorca Airport and Tenerife North Airport on the Canary Islands.

ENAIRE currently requires improved airport surface surveillance in order to maintain a high level of safety for airport operations and reduce the risk of runway incursions. It must ensure a single-view of aircraft and vehicle movements over the complete surface coverage as backup in case of Tower management inability.

In order to meet the demands, ERA will upgrade HW and SW of its mature multi-sensor (composite MLAT and ADS-B) system, compliant with EUROCONTROL and ICAO requirements, as well as relocate several ground stations and add two central processing stations. The multilateration system will use a brand new measuring unit for its central time synchronization. The system is now undergoing Factory Acceptance Tests and will be ready for SAT in spring 2020.

The solution fused the highly accurate positional data from ERA’s ground-based stations and vehicle tracking units (131 pieces in operation at present with more coming) into one consistent traffic presentation.

ERA will also supply 113 new SQUID units serving as squitter beacons, all together to Madrid Barajas and other airports in Malaga, Alicante, Barcelona and Asturias.

Adolfo Suárez Madrid–Barajas Airport is the second largest airport in Europe, in terms of physical size, behind Charles de Gaulle Airport in Paris. In 2018, 57.9 million passengers used Madrid–Barajas, making it the country's largest and busiest airport and Europe's sixth busiest. The airport has five passenger terminals, serves as the gateway to the Iberian Peninsula and is a particularly key link between Europe and Latin America. The airport’s original name derives from the adjacent district of Barajas and was renamed in 2014 after former Spanish Prime Minister Adolfo Suárez in recognition of Suárez's role in the restoration of democracy after the Franco era. 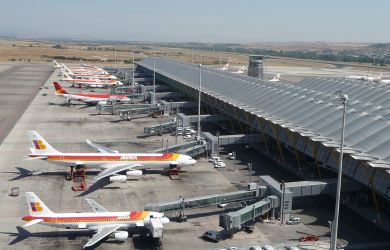 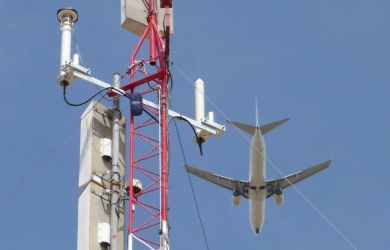 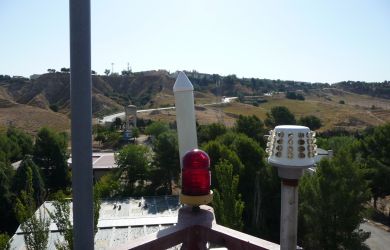 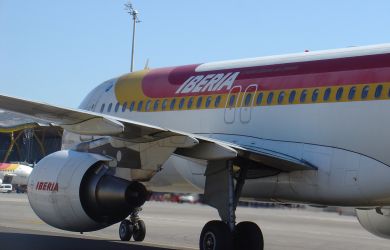