NEWS: ERA has signed a contract for the supply of two DPET systems for Czech Armed Forces

ERA announced the awarding of a contract to deliver an ADS-B system covering a major part of the airspace of Georgia. It will provide another layer of en-route surveillance of an upper flight level from 250 NM.

ERA will supply four double (eight in all) ADS/B Ground Stations and two Central Processing Stations deployed at two major Georgian airports, in the capital Tbilisi and in Kutaisi. The contract was assigned by the local ANSP Sakaeronavigacija in December as the result of a tendering process, which ERA successfully won at the end of 2016.

“SAK Aeronavigacija put its trust in ERA believing that the ADS-B system proposed by ERA will ensure a reliable solution for such a challenging project. We also propose to extend it to the Wide Area Multilateration System,” stated Petr Valášek, ERA sales manager.

One of the priorities of Georgia has been to cover their air space with up-to-date technology to provide surveillance coverage for the eastern part of the country. The installation of the ADS-B system is intended first of all improve high flight level coverage for the all domestic and international flights. Due to the mountainous terrain in the country, two of the ground stations are located in an area about 2700 metres above sea level and are equipped with hardware designed for operations under difficult outdoor conditions of the local harsh climate.

In order to meet these challenges, ERA as the primary contractor will deliver its multi sensor surveillance systems. The proposed net of four ADS-B stations will work as part of NEO by ERA: the 4th generation of the certified mature system MSS. It has a robust system design, enhanced signal detection, reduced power consumption and is international standards compliant. ERA will also supply its new ATM system ERIS responsible for integration of flight information from other data sources. The Factory Acceptance Tests of the system should be carried out in the upcoming autumn with installation planned for the spring of 2018.

ERIS consists of the product family of Air Traffic Management systems designed for Air Traffic Control and flight planning of civil and military operations. ERIS is based on a modern sophisticated and modular design that has been developed in compliance with ICAO and EUROCONTROL standards.

Georgia is a country in the Caucasus region of Eurasia, located at the crossroads between Western Asia and Eastern Europe. Georgia is a semi-presidental republic with a population of approximately 3.72 million people. 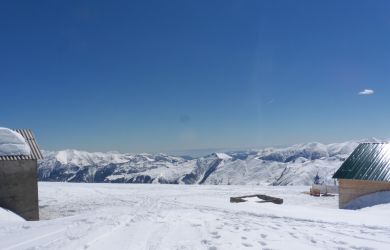 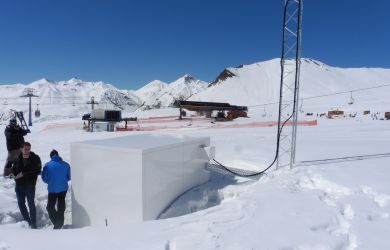 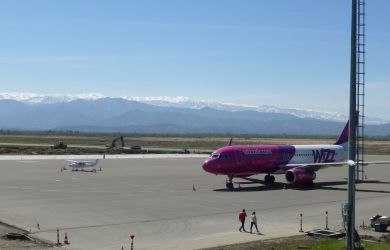 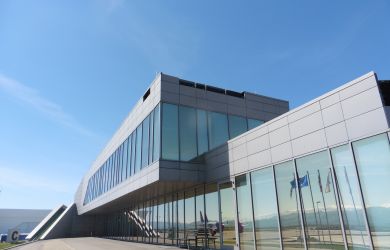