Beijing is home to the Beijing Capital International Airport (PEK) which has rapidly ascended in the rankings of the world's busiest airports over the past decade. Prior to the beginning of the ERA project , Beijing Capital was the world leader in passenger growth in 2005 with a staggering 17.5% upswing in passenger traffic. It became the busiest airport in Asia in terms of passenger traffic and total traffic movement by 2009 and as of 2012 has been the second busiest airport in the world in terms of passengers although still behind Atlanta airport and has registered 557,167 aircraft movements. To accommodate the growing traffic volume, Beijing Capital added the enormous Terminal 3 in 2008 in time for the Olympic Games. This is the second largest terminal in the world after Dubai Airport Terminal 3, and the fifth largest building in the world by area.

Beijing's unprecedented growth and success has represented an immense challenge for airport officials. The large increase in demand could not be met by capital improvements and construction alone. Furthermore, safety concerns became paramount in the face of the rapid expansion. A parallel runway monitoring (PRM) system was necessary due to the three parallel runways at Beijing Capital International Airport. Additionally, with the extreme upswing in aircraft movements, Beijing Capital International Airport needed improved airport ground surveillance. ATM officials decided to research systems which could leverage next-generation technologies based on multilateration and ADS-B to provide a complete solution for both PRM and surface surveillance, as well as future-proof their investment in this surveillance infrastructure.

The Huabei (North China) Air Traffic Management Bureau (HB ATMB) evaluated multilateration and ADS-B solution providers and in 2006 selected the team of Park Air Systems (today INDRA NAVIA) and ERA to deliver two separate Mode S multilateration (MLAT) systems including ADS-B reception, decoding and transmitting capabilities. NCATMB selected Park Air as the prime contractor to deliver the system, based on its track record of success in integrating component technologies to offer a turnkey air traffic control solution, and MSS by ERA, based on its proven wide area multilateration and ADS-B technology. The system provides air traffic controllers with uninterrupted identification of aircraft and equipped vehicles. The ERA solution has provided surface surveillance as well as parallel runway monitoring by utilizing the same "MSS by ERA" network of sensors. The surface sensors at Beijing Capital International Airport cover all manoeuvring areas with the added ability to cover future undeveloped runways.

INDRA NAVIA provides Communication, Navigation and Surveillance (CNS) solutions for the world's airspace. A multi-national operation with facilities in Europe, USA and Asia, the company is fully focused on designing, manufacturing and installing groundbased systems for use in air traffic control and air defence applications. 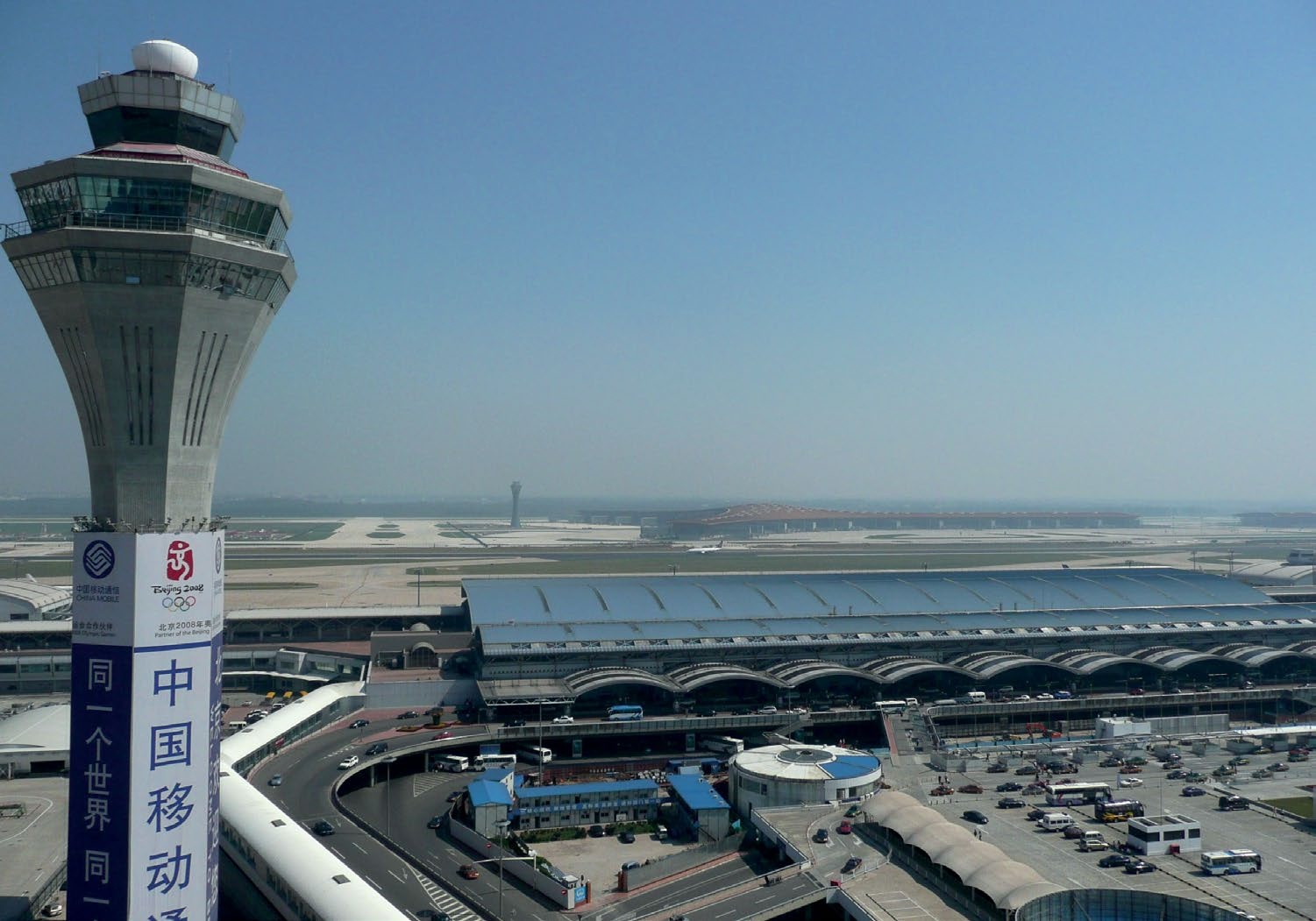 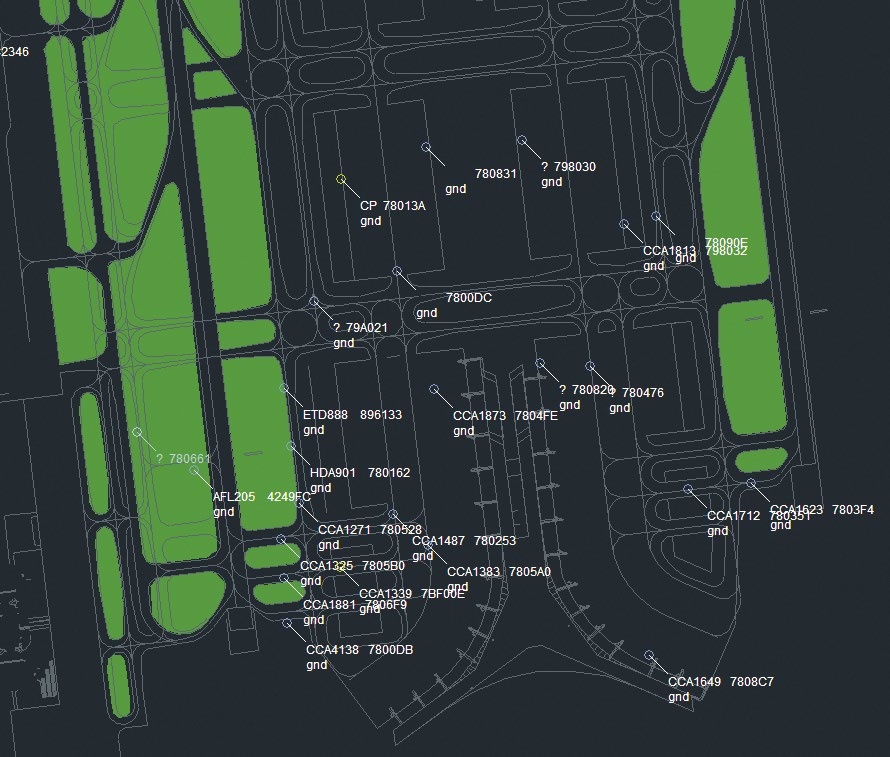 "The specific requirements for the MLAT system at Beijing Capital International Airport were very stringent and demanding in terms of accuracy, coverage and redundancy and the solution design delivered by ERA met the requirements admirably, and in many cases exceeded them as well. The implementation of ERA system has led to a noticeable increase of traffic flow on the airports surfaces."