Newcastle International Airport is the largest airport in the North East England. It supports 3,200 jobs on site and a further 4,600 across the region. The airport serves a catchment area of the North East, South Scotland, Cumbria and North Yorkshire. In 2012, over 4.4 million customers passed through its doors. Newcastle International connects to 80 destinations directly and provides customers with access via a wider global network through London, Paris, Amsterdam and Dubai. At the Airport Operators Association (AOA) Awards ceremony 2012, Newcastle was awarded the 'Best Airport with up to six million passengers in the UK’ for the fourth year running voted for by some of the world’s leading airlines and tour operators.

The main purpose of the system requested by Newcastle International Airport Ltd. Company (NIAL) was to provide Air Traffic Control (ATC) services including radar separation of 5 nautical miles (NM) up to the distance of 90 NM, out of Newcastle International Airport as a replacement for the local Secondary Surveillance Radar (SSR). The additional airport sensors enhance the WAM function providing a Vehicle Tracking System on the airport surface. ERA was awarded the contract for its deployment following a tender process in 2011.

ERA Company proposed its Multi-sensor Surveillance System (MSS). MSS ground station architecture consists of a number of modules, each representing a single line replaceable unit and each built to perform under extreme environmental conditions – suitable for humid weather of British islands. The individual modules are enclosed in an aluminium alloy box that meets IP67 protection standards - the protective standard for human contact as well as an indication of how well the device resists the entry of solid objects and water.

The United Kingdom Civil Aviation Authority (CAA) approved the operation of the ERA’s Wide Area Multilateration (WAM) system around Newcastle Airport for Newcastle International Airport Ltd. Company (NIAL) in August 2013. Newcastle Airport can use MLAT surveillance to increase air traffic safety by employing the same processes as a traditional radar system. The newly certified system can operate independently without any support of active radar and is hereby a fullfledged replacement.

WAM Newcastle is a multilateration and ADS-B system dedicated to provide surveillance of both Mode A/C and Mode S/ADS-B targets providing output data into the data fusion to support the Indra ATC Display System and the Noise Monitoring System. WAM Newcastle is based on Distributed Time architecture and consists of 9 Ground Stations and Central Processing Station. Each station is configured for a specific purpose – receiver, interrogator, reference transponder, etc. – by selecting the required set of the off-the-shelf modules.

In addition, Newcastle Airport can utilise 24 SQUIDs delivered by ERA. SQUID, the small ADS-B squitter beacon, improves airport safety by continuous broadcasting the exact position of ground vehicles and minimizes the risk of their collisions, particularly during low visibility conditions. 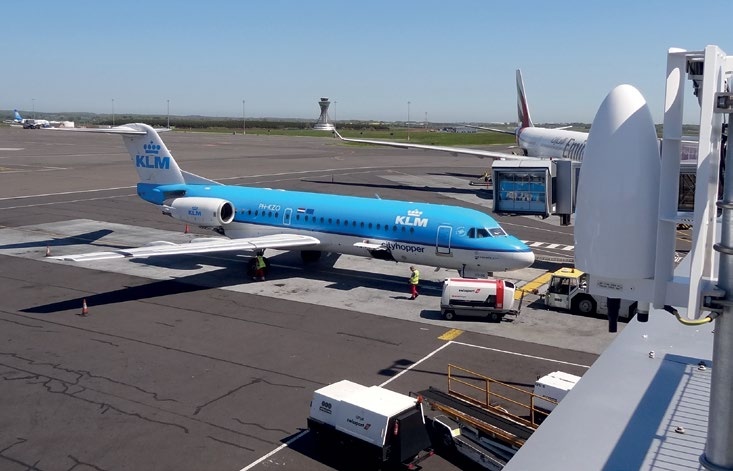 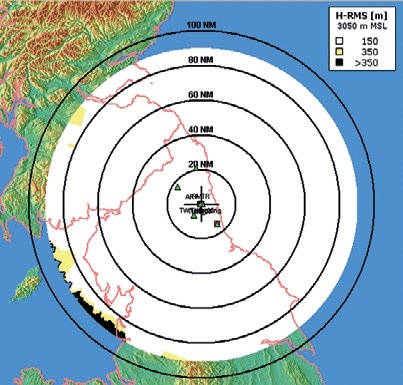 Horizontal accuracy within the 90 NM out of the Newcastle airport at the FL 100 calculated by the Casper sw tool. 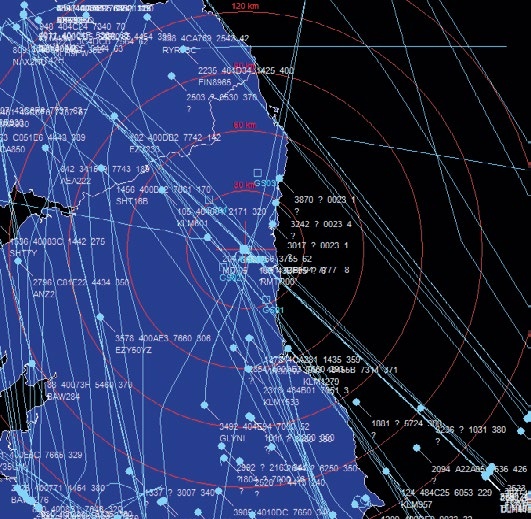 Display screenshot of the Wide Area MLAT traffic over one hour period in the range of 75 NM out of the Newcastle airport.

“WAM Newcastle is an important project which ensures that Newcastle International Airport has the best available technology. This alongside significant investments, such as a new Instrument Landing System (ILS) and on-going investment in the Air Traffic Control Tower demonstrates the airport’s commitment to safety and progress.”

Richard Knight
Operations Director at Newcastle Airport
This site uses cookies.
Learn more about the purpose of their use and change the cookie settings in your browser. By using this website you agree to the use of cookies based on the current browser settings.
I agree