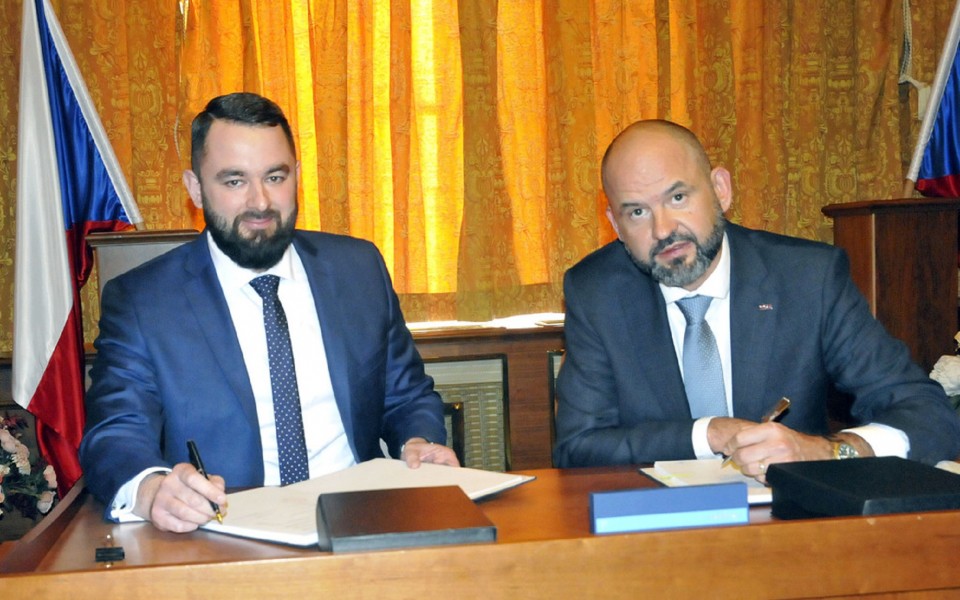 On January 14, 2020, a contract was signed during a ceremonial act between ERA company and the Czech Ministry of Defence in its headquarters in Prague for the supply of the latest generation of passive surveillance systems VERA-NG for the needs of the Czech Armed Forces. The supply includes two Deployable Passive ESM (Electronic Support Measures) Trackers so called VERA-NG.

The Armed Forces of the Czech Republic, which have been using the previous generation of this passive surveillance system VERA S/M on a long-term basis, will be provided with two sets of the newest version. The delivery is to be completed in 2022 and 2023 respectively, the worth of contract is 1.5 billion Czech crowns (€ 58 million).

The participants of the ceremonial signing act were Filip Říha, Deputy for Armaments of the Minister of Defence, and Viktor Sotona, ERA Managing Director.

“It is a major achievement of our company, which crowns our long-term efforts in cooperation with Czech Army.  As experienced user it puts great emphasis on mobility and reliability of the system. DPET ACR is another project in row to become an important international reference, which can help us open the way to other customers,” stated Viktor Sotona.

VERA-NG addresses critical elements in today‘s air defence and electronic warfare operations by providing the most advanced and state-of-the-art Passive Surveillance System designed for detection, location, identification and tracking of air, ground and naval targets. The system can pursue many goals simultaneously.
VERA-NG is Passive ESM (Electronic Support Measures) Tracking (PET) technology, which uses advanced techniques to conduct cross-border long-term and long-range surveillance without alerting neighbours. The passive system receives electromagnetic energy from the environment, but do not send any signals itself, so no radar can detect it. It effectively „sees without being seen“.
DPET technology has been recently introduced as essential part of NATO ACCS (The Air Command & Control Process) concept.